Global private equity (PE) firms have eagerly been eyeing investment opportunities in Southeast Asia for years—and for good reason. Spanning 10 nations from Myanmar to the Philippines, Southeast Asia’s aggregate GDP topped US$2 trillion in 2011, and the region is home to a mostly young and dynamic population of nearly 600 million increasingly affluent consumers.

Growth in the region’s six largest economies is forecast to accelerate by, on average, 4.5% to 6.7% compounded annually through 2015. The region boasts several well-capitalized and well-connected government-linked investors, like Singapore’s Temasek and GIC and Malaysia’s Khazanah, that are primed to play significant roles as limited partners, co-investors or direct investors.

Interest in the region has risen even higher since the global financial crisis. Enjoying relatively stable prices and sizable foreign exchange reserves, the region’s economies have been resilient to the economic woes that have plagued the developed markets. They offer attractive opportunities for PE investors that have concentrated on China and India—and driven up acquisition values in both of these markets—to diversify their holdings. Rising some 25% from the autumn of 2009 through late 2011, Southeast Asia’s stock indexes have outpaced gains in China and India. According to the widely used IESE Business School’s Global Venture Capital and Private Equity Country Attractiveness Index, Southeast Asian economies now rank among the leaders. Singapore, the region’s hub, ranks just behind the US, UK and Canada. Malaysia scores higher than China. Thailand comes in just a few slots below India, and Indonesia also makes the top 50 list, not far below Brazil, a recent favorite target of PE interest.

But PE in Southeast Asia is still awaiting the long-anticipated breakthrough that industry analysts have been looking for. At US$5.3 billion, deal making was flat in 2011 and remains below its pre-financial meltdown peak (see Figure 1). Deal count, too, was stagnant at just 37. Exit volumes totaled just US$4.2 billion, 30% below 2010 levels. The number of exits fell to just 25, off by nearly one-fourth from 2010.

Unlike in many other emerging markets, business conditions and entrepreneurs in Southeast Asia are open to buyouts, which permit PE owners to exercise hands-on control. However, buyout volume has fallen by 50% compounded annually from 2009 through 2011. Recent deal activity has seen a rise in growth-capital investments and purchases of minority positions through private investments in public equities.

Results from a joint survey conducted by Bain & Company and the Singapore Venture Capital & Private Equity Association (SVCA), however, show clear signs of optimism about the region’s prospects, which could mark 2012 as the start of Southeast Asia’s time to shine. Respondents look for deal activity to increase substantially, especially in the consumer, healthcare and energy sectors, with some 80% expecting a pickup this year. Funds that are active in the region reported that they will boost their investments in Southeast Asia, with some 40% of respondents planning to invest more than US$150 million in 2012, compared with just 20% in 2011 (see Figure 2). The financial foundations for PE expansion look solid. Debt issuance is at record levels, mergers and acquisitions activity is buoyant and Singapore’s pipeline of initial public offerings is full.

Both PE funds and limited partners rank Indonesia and Vietnam as the two emerging economies that are highest on their list of attractive investment destinations in Asia, in spite of their near-term challenges. Three funds focusing exclusively on investments in Indonesia and six smaller ones targeting opportunities in Vietnam are looking to line up more than US$2.5 billion. Returns reported by the firms participating in the Bain-SVCA survey increased in 2011, and return multiples are higher. Respondents’ expectations for 2012 are bright. Funds expect 2012 returns to be at least in line with longer-term trends, with about 30% of respondents anticipating that they will beat their historical averages.

Fund-raising is especially robust. Last year, PE funds focused on Southeast Asia attracted US$1.6 billion in new capital, but that is only a hint of future investor interest already in the pipeline. Including the funds concentrating on Indonesia and Vietnam, which were mentioned earlier, 22 funds focused on Southeast Asia are currently on the road, aiming to raise an aggregate US$6.4 billion for investment in the region. This is in addition to the capital that global and pan-Asian funds will deploy into the region.

The expected continued rise of regional funds—and country-focused funds, in particular—speaks to the growing sophistication of PE’s competitive landscape (see Figure 3). It is a sign that competition to land attractive deals, coming from all directions, will continue to intensify. About 70% of survey respondents said that they saw competition from global PE firms over the past two to three years, and more than 60% saw an uptick in competition from corporate buyers looking to make strategic mergers and acquisitions during the same time period. Cash-rich Japanese corporations, in particular, are setting their sights on Southeast Asia, seeking access to the large Indonesian market, technology from Singapore and natural resources from Indonesia and Vietnam. With more regional and country-specific funds continuing to join the bidding fray, two-thirds of survey respondents cited increased competition as a major constraint to closing good deals going forward.

What will it take to succeed? The days of relying on a deal’s financial structure to extract value from portfolio assets are over. In order stay ahead of the competition, GPs will need to win favor with limited partners, which are intensifying their efforts to identify funds that consistently produce top-quartile results. Our survey respondents identified a few key areas where they need to raise their game to ensure that the deals they complete will end up as winners (see Figure 4).

Southeast Asia’s vibrant potential remains a powerful magnet for PE funds. But as our survey results reveal, discriminating investors recognize that, as more and more money pours into the region and drives up valuations, they can no longer count on how they structure a deal to reliably generate market-beating returns. Tomorrow’s winners will be those that are best able to mobilize a proprietary investment thesis, determine where it can best be deployed and systematically work with top management teams to build great companies. 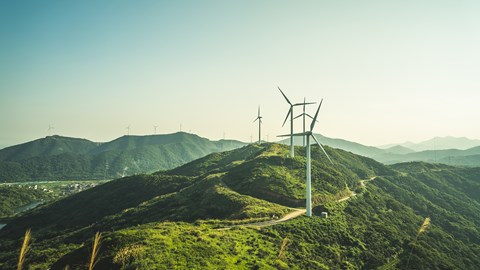 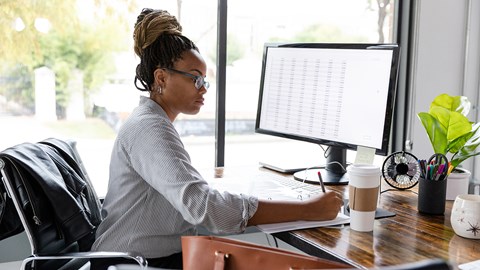 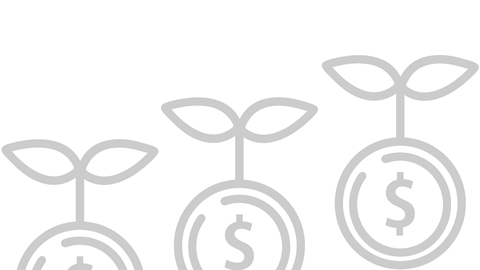 Environmental, social and governance funds fared better than many of their peers at the start of the pandemic.