Opportunities to sell portfolio companies improved markedly for PE funds in the last quarter of 2009, and that momentum continued throughout 2010. But challenging exit conditions following the downturn and lasting until the latter part of 2010 have added to PE funds’ huge pool of unrealized investments.

Indeed, the value of this pool for all PE funds swelled to $1.5 trillion by the end of the second quarter of 2010. That figure is now nearly 50 percent more than PE funds’ dry powder and is approaching 60 percent of total capital under management. As we noted in our recent private equity report, that’s the highest ratio in years.

These portfolio structures will spur GPs to be even more motivated to look for ways to exit in 2011 than they were in 2010. The pressure will be most intense on those funds that have largely invested their commitments, but have distributed little capital back to LPs. These GPs likely will need to hit the fund-raising trail again soon, and they will be motivated to realize investments—to feed capital through the PE cash cycle, but, more important, to show potential LPs a real picture of the performance track record of their previous fund.

The composition of unrealized portfolios, however, will make it difficult to burn through the exit backlog. Some holdings may not be ripe for sale this year, or possibly for some time to come. According to Bain analysis, more than 80 percent of the unrealized investments in a sample of buyout funds we examined were completed between 2005 and 2008. These unrealized investments were either purchased at high multiples, were in sectors sensitive to the business cycle that have yet to recover or were in larger companies that have limited exit options. Many of these unrealized investments are still underwater. The value of 40 percent of the buyout funds’ holdings that we examined is currently worth less than the equity invested, and another 33 percent are currently valued between one and 1.5 times the equity invested (before payment of fees), likely below the hurdle rate GPs need to earn their carry. GPs will be unwilling to rush to sell those investments at a loss or below their carry hurdle rate.

The good news for those investments that are ripe for sale is that GPs should find the three major PE exit channels—sales to strategic acquirers, IPOs and sponsor-to-sponsor transactions—more welcoming this year.

PE sellers likely will see more activity from strategic buyers this year driven by the somewhat better macroeconomic environment—along with continued low interest rates and stocks trading at low forward-looking multiples. Flush with record cash reserves, companies certainly have the resources to do transactions. Following years of cost cutting during the downturn, growth is firmly back on corporate agendas; and M&A will be a more promising route to achieve it in a slowly expanding economy that is not conducive to growing organically. But their optimism could fade quickly if the economy stumbles.

IPOs will continue to be a viable exit channel for high-quality companies with strong growth prospects, and GPs are lining up portfolio companies for sale in the hopes of improved IPO conditions this year. In one notable sign of IPO strength this past spring (among several others), HCA, the big operator of healthcare facilities held by Bain Capital, KKR and Merrill Lynch Global Private Equity, raised some $3.8 billion in a sale of 126 million shares at a price of $30 per share—at the high end of its expected range.

However, IPO market observers believe that portfolio companies are apt to face some of the same headwinds this year as blew throughout 2010. Investors are longing for growth stories, so they will push back on pricing when portfolio companies with weak balance sheets try to tap equity markets in order to de-leverage.

Finally, sponsor-to-sponsor transactions will stay strong for all the compelling reasons discussed in our earlier blog post, although PE firms may encounter stiffer competition from strategic acquirers.

Certainly, any number of exogenous shocks could derail the exit market this year, and many companies that remain underwater in PE portfolios will not come to market for years. But for many players, the exit market is better right now than at any time since 2007. 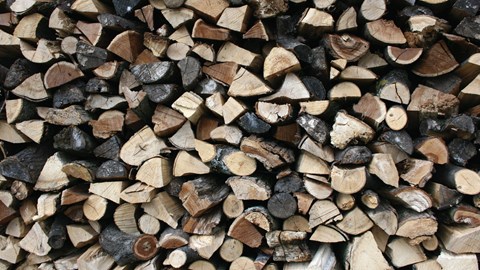 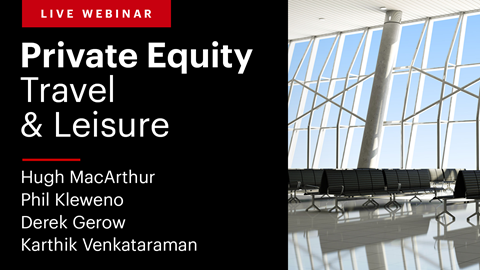