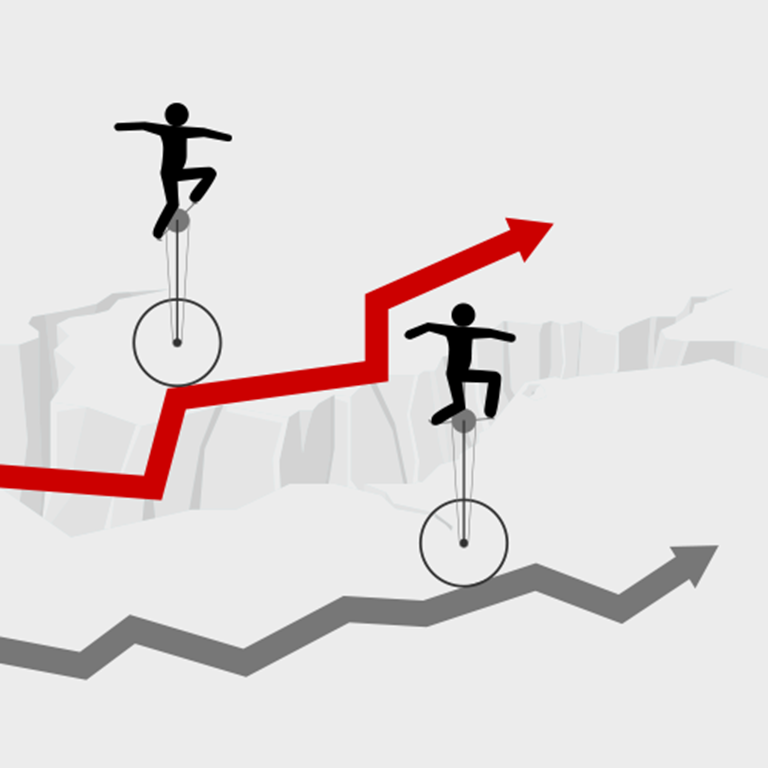 Is the process set up for success? 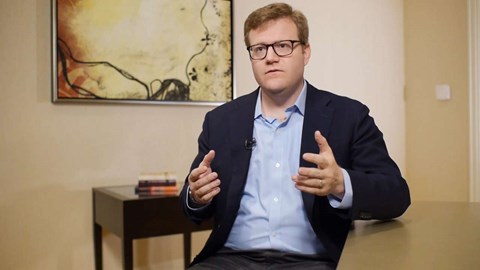 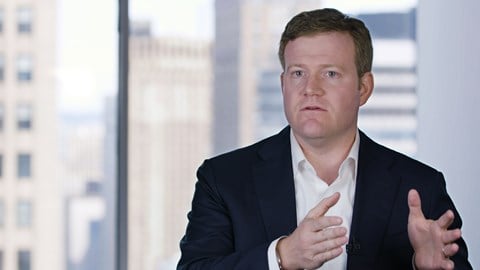 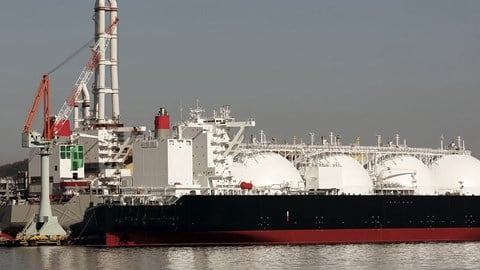