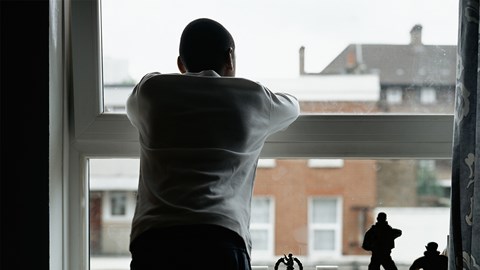 The coronavirus outbreak is forcing companies to recalibrate their scenarios. 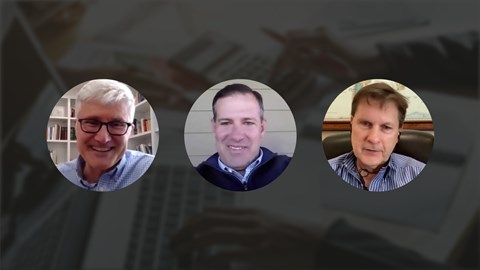 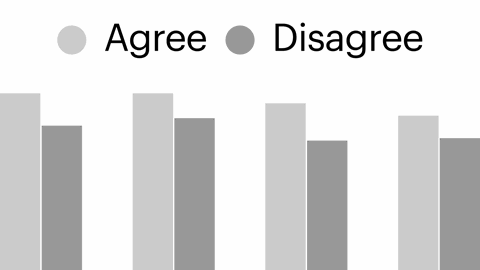 Banks that pursue ESG initiatives should crisply define their ambition and selectively step up communications to customers. 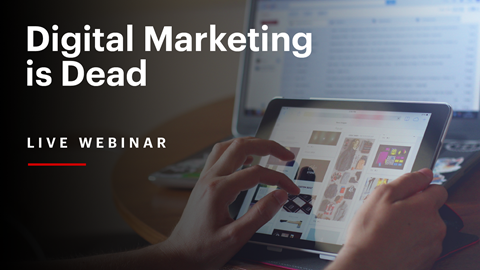