Many Americans expect to return to work in the coming weeks and months, but much fewer expect to resume other nonwork and social activities in the near term.

According to the most recent Bain/Dynata survey of American workers (conducted May 8–May 15), US workers plan to prioritize basic activities such as shopping in stores over more discretionary outings such as going to restaurants or attending large events, suggesting that a recovery for those industries could be delayed.

And when it comes to using public transportation or traveling on airplanes, Americans are much more hesitant. More than half of survey respondents don’t expect to resume using those modes of transportation until after August. 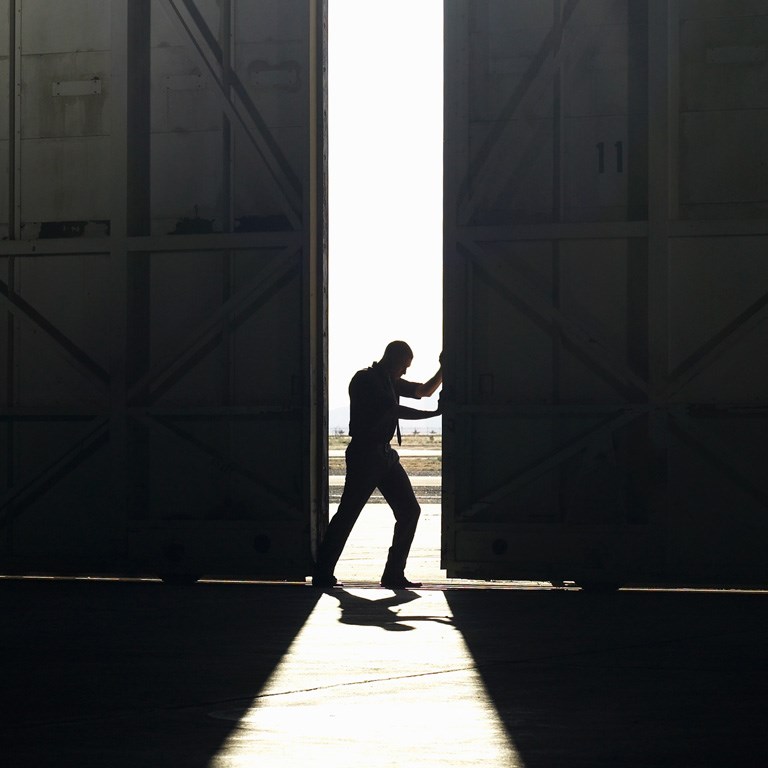