In this FINANCE-TV video (German language only), Bain partner Walter Sinn discusses the findings of the latest Bain study "Corporate Banking: The Battle for the German Mittelstand is Raging". Find more information about FINANCE-TV on www.finance-magazin.de/finance-tv.

Retail banking is hit by low interest rates and investor restraint. Investment banking is having to cope with ever tighter regulation. The market for asset based financing remains problematic and the potentials of private wealth management are currently limited. No wonder most financial institutions in Germany are focusing on corporate banking more than ever before. The large private banks are increasingly thronging into the German Mittelstand sector (the German small and medium-sized corporate sector) where the Land banks are also hoping to tap new business following their restructuring efforts. There they face competition from the savings banks and cooperative banks which have traditionally positioned themselves as the partner of the German Mittelstand, relying on their regional strength. But foreign financial institutions are also courting the corporate sector, using their international ties as a bait to lure the backbone of the German export trade. In short: the battle for the German Mittelstand is raging.

The Bain study "Corporate Banking: The Battle for the German Mittelstand" explains why banks are so keen to expand their corporate client business: The German corporate banking market is attractive. In 2012 earnings stood at EUR 25.3 billion and thus way exceeded the pre-crisis level of 2007. Bain measures the growth in this market and its profitability using a new index introduced for the first time in the context of this study – the Bain Corporate Banking Index. In the second half of 2012, the readings for earnings and profitability stood in each case a good 50 percentage points higher than the level at the beginning of 2007. The main driver of the high profitability is the marked decline in loan loss provisions since 2010. But the results have been boosted by rigorous cost discipline and a consistent decline in the cost/income ratio of recently an average 39 percent.

However, the Bain analysis also unearths weaknesses and critical factors. Since 2007, for example, the share of net interest income in earnings has risen once again. Credit is and will remain the anchor product of corporate customers. At more than one trillion euros, credit exposures in Germany recently marked record highs. Financial institutions are being additionally burdened by the regulator's demand to deposit more equity capital as collateral. According to the Bain analysis, the return on equity still stood at just over 20 percent at the end of 2012, i.e. the level before the outbreak of the global financial crisis.

However, the decisive challenge facing corporate banking is the tougher competition. For this puts margins under significant pressure and harbors the risk of deteriorating the portfolio quality of companies operating aggressively. Bain has defined ten success factors for mastering this challenge and winning the battle for the German Mittelstand:

Anyone wishing to reposition his bank on the basis of these ten factors has good chances of becoming a winner in the battle for the German Mittelstand. Financial institutions that do otherwise are more likely to come under earnings and profitability pressure, also in the corporate client business. Furthermore, the winners do not merely expand their position in corporate banking but also improve their chances of breaking into bordering business fields, such as investment banking and private banking. Thus, success in corporate banking is crucial for the development of a strong and profitable business model for banks in Germany. 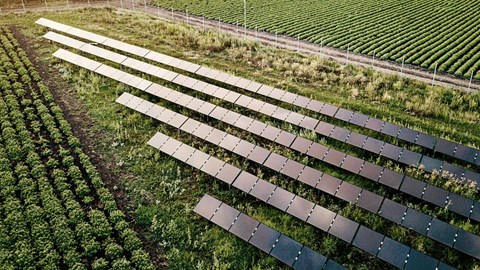 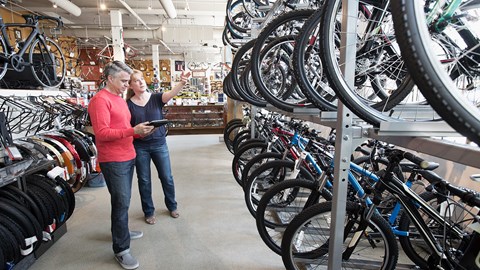 Small Is Not Medium: Banks Discover Laws of the Ecosystem Jungle 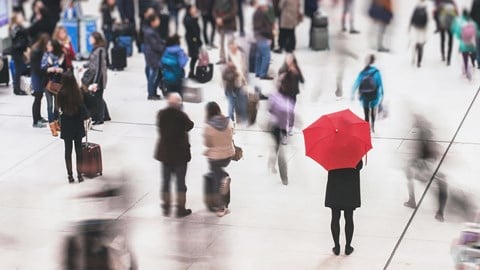 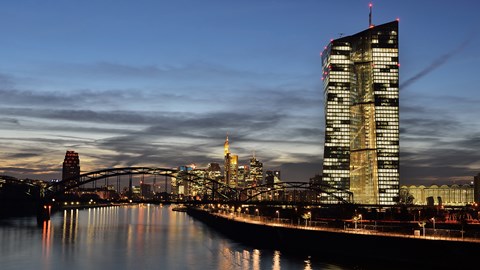