We surveyed 10,100 customers of 22 banks, and we have included the 18 banks with sufficient sample size. Here are the highlights.

Loyalty leaders. NPS scores declined widely in 2012 because of turmoil in the banking sector, which has eroded confidence and perceptions among many customers. Direct bank ING stands out in positive territory as the loyalty leader. ING has excelled through a simple value proposition, competitive deposit rates and strong branding. Bankinter focuses narrowly on afﬂuent customers; it also happens to have the highest mobile usage of all Spanish banks. Banco de Sabadell's score stems from its customer-centric culture, which has particular resonance among small-business owners (see Figure 11.1). Because our survey was conducted online, it may favor banks whose customers are more intense users of digital channels.

Channel usage and its effect on customer referrals. ATMs are the most common channel for interactions, followed by branches and online, as Spain has an extensive network of traditional branches. Online transactions and mobile interactions are most likely to result in recommendations, followed by online sales and service. Yet given the intense cost pressures of late, banks in Spain have been slower than some banks in other countries to offer innovative mobile applications (see Figure 11.2). 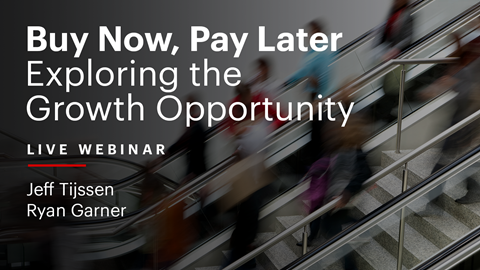