An outsized investment in video streaming companies over the past few years generated a wave of new content and shook up the leader board. We may be about to see something similar in video games over the next five years. Already, since 2019, over $240 billion in investment has poured into the industry from venture capital, private equity, and mergers and acquisitions, mostly from technology and media giants, as well as traditional gaming companies. M&A activity alone nearly doubled from 2021 to 2022, as competitors acknowledge the necessity for global scale.

This growth is fueled partly by deep engagement of teenagers, who spend more time on video games than they do any other media type. (For adults aged 18–34, it's the second most popular media choice, after social media.) Their comfort level in virtual worlds and other gaming environments, coupled with new technologies and monetization models, are fueling a growth trend that is poised to increase the industry’s revenue by more than half over the next five years. As was true for the streaming media companies before them, now is the time for game companies to bet big and move to the next level. 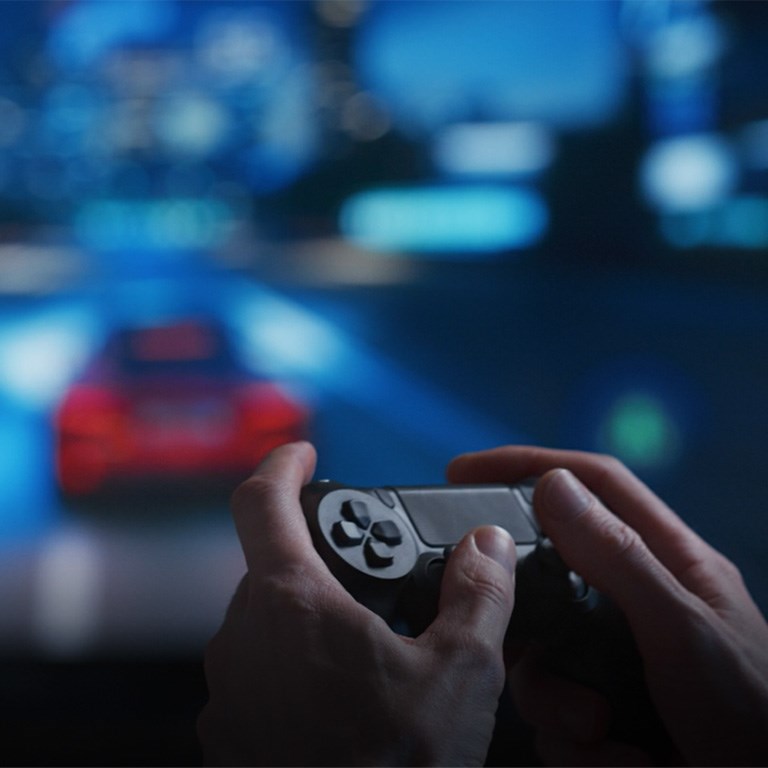