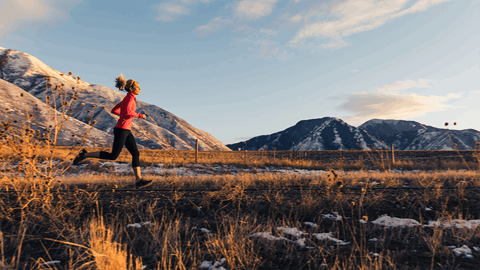 Bain Partner Mark Kovac explains how to build a world-class sales team that becomes a powerful engine for growth. 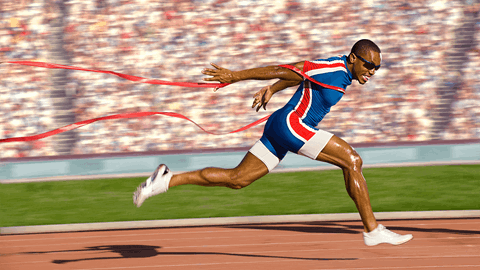 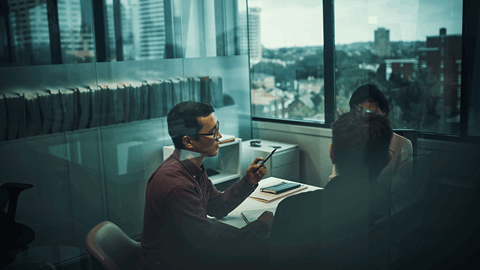 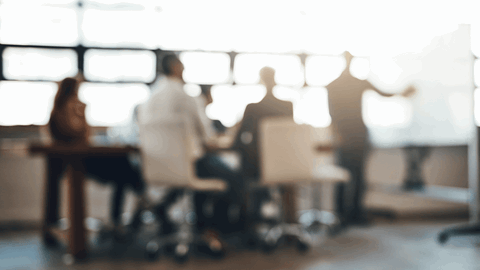 In part one of our series, Bain partner Tim O’Connor explains the precise market conditions that can make or break a buy-and-build deal. 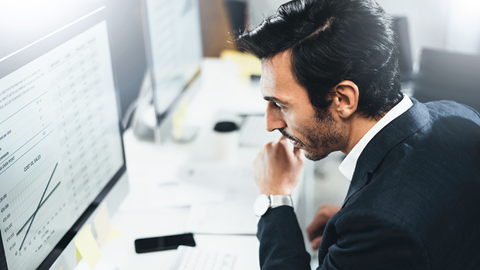 Integrated Due Diligence: The Mousetrap

In part three of our series on integrated due diligence, Bain’s Christophe De Vusser explains how PE firms can spot disruptive tech before it blows their deals apart.