While US retailers encountered many obstacles this holiday season—from excess inventory to a consistently challenging macroeconomic environment—they still delivered moderate nominal sales growth. Overall, Bain-defined nominal holiday sales grew 4.9% year over year on a seasonally unadjusted basis, in line with the historic 10-year average of 5%. Nonstore sales propelled Santa’s sleigh, growing 8.7% year over year this holiday and contributing more than 26% of the seasonal growth, an all-time high. In-store sales grew at 3.6%, the third-highest level in the past decade.

This year’s results came in lower than most forecasts, including ours, as sales-bolstering inflation fell throughout the season. We estimate that on inflation-adjusted real terms, the year-over-year change in US retail holiday sales was between –1% and 2%, possibly the first real decline since 2008. Consumers’ ongoing woes—including further declines in disposable income, slowing wage and job growth, and a 15-year peak in interest rates—are dampening their ability to spend and taking a toll on retail volumes.

As retailers look to the new year, difficult macroeconomic conditions and rising costs are likely to endure. Leading retailers will dust off and update their recession playbooks to meet the unique challenges of 2023, including the persistence of relatively high inflation. At the same time, they will keep an eye on future growth and prepare for the next holiday season. 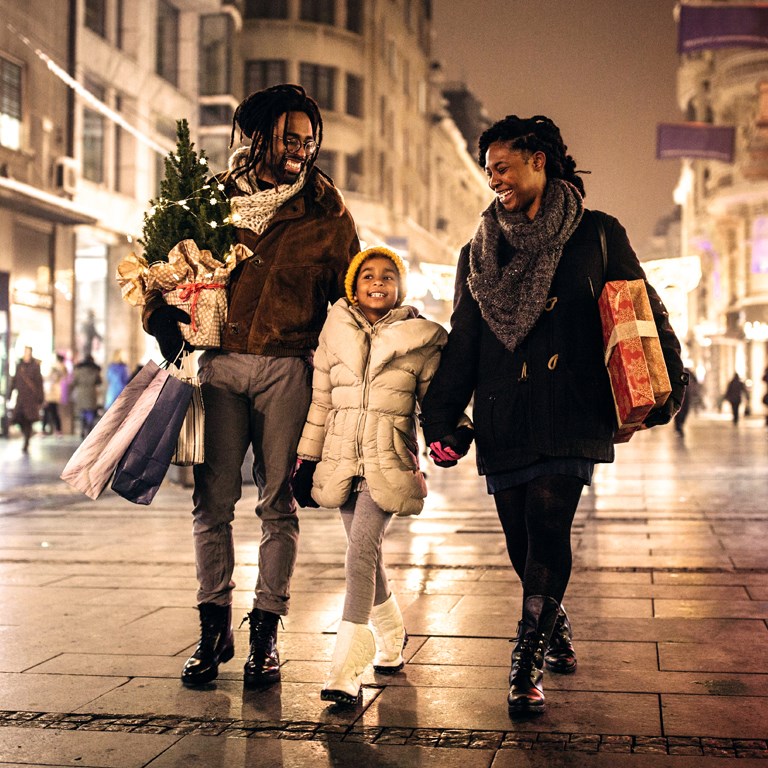