This article originally appeared on The Jakarta Post (subscription required).

Digital media is great for reaching a specific set of consumers with targeted messages quickly, efficiently and at a lower cost. But new Bain & Company research has determined that it is far less effective than traditional media in getting consumers to recall, that is, bring back to mind, an advertisement for a well-established fast-moving consumer goods product and may not be enough to increase their interest in purchasing the product.

These findings emerged from research conducted for a major consumer goods company in a developed market, and are important for companies struggling to calculate their returns when determining the right mix of digital and traditional advertising investments.

We compared four types of media—online banner ads, online video, TV as well as storefronts—analyzing the cost for each additional 1 percent increase in reach and the rate at which viewers recalled the ads. As expected, digital media is less expensive for reaching a limited group of consumers.

However, the "recollected reach"—the percentage of total population reached who recall a campaign—is lowest for digital media (online banners and videos), hitting a ceiling at around 30 percent.

Kenji Govaers is a Bain & Company partner based in Tokyo. Nader Elkhweet is a partner who leads Bain's Consumer Products and Retail practices in Jakarta. 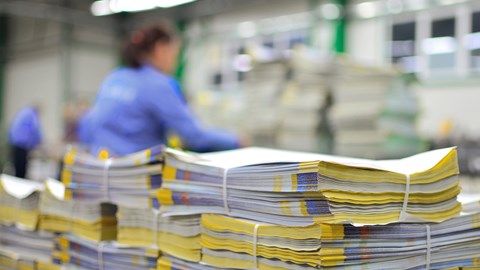 The booming interest in digital advertising may not be enough to get consumers to purchase your brand. 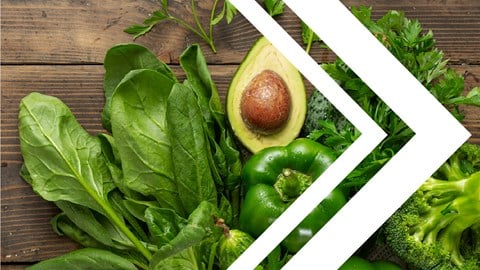 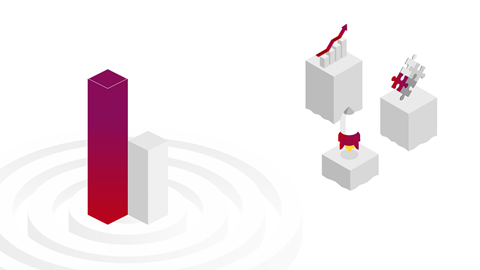 After a Covid-19 slowdown, small high-growth brands are again disrupting their markets—presenting an opportunity, or a threat, for large consumer product companies. 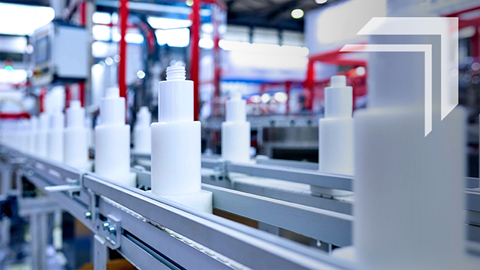