This article originally appeared on LinkedIn

My last blog noted that many US institutions have more liabilities, higher debt service and increasing expenses, without the revenue or cash reserves to back them up. My analysis of newly released data from the US Department of Education shows that 43% of schools are in an unsustainable position; their financial statements have grown significantly weaker over the past five years.

Few universities are prepared to deal with these new fiscal realities. Most have not developed a deep bench of staff skilled at organizational or operational management. It’s understandable, because they didn’t need to when resources were flush. But now, lean times demand those skills and experience.

I’m not saying universities should be run by corporate drones who are interested only in the bottom line. I understand the academic mission and believe it should underpin campus decisions. Universities can be tough organizations to manage, given that the definition of success is more subjective than in the private sector, and college presidents typically can exert less control than corporate chieftains can.

Still, universities can learn from business methods by putting their collective foot down on the growth of support and administrative costs, which have outpaced the cost of instruction across most campuses over the past two decades. There are more effective and less costly ways to run the operations. If you want to maximize the benefits of the mission, you have to ruthlessly manage the cost of operations that are not mission-oriented. Here are a few sitting ducks ripe for cost-cutting with no regrets:

Fragmentation. At the University of North Carolina at Chapel Hill, the central IT group managed fewer than half of the servers on campus. Other servers were hidden at the department or faculty level. Despite the inherent data and security risk of having so many unmanaged servers, faculty members resisted turning over control to central IT. Outsourcing to external data managers would be another way to provide higher levels of security, greater flexibility in capacity and lower cost—all with greater accountability and less politics.

Redundancy. At the University of California at Berkeley, procurement was managed at the department level, with no product standards. A sample of purchase orders showed that the same item was being bought for as much as 36% more in some departments than in others. By centralizing and standardizing much of its procurement, Berkeley has saved more than $25 million per year.

Misaligned incentives. Universities tend to operate as a federation of colleges or departments. Budget models are complex, and the flow of funds is convoluted. People who manage budgets often have limited options to influence the entities responsible for consumption; for example, many campuses don’t charge departments for electric power based on consumption.

It’s time for university leaders to aggressively tackle their administrative costs. And going for greater efficiency does not mean that effectiveness will decline. In fact, fragmented and subscale operations tend to take longer and have quality problems, leading to rework and frustration among customers.

Universities should consider investing in management capabilities―whether hiring from outside or sending current staff to the business schools on their own campuses. Vanderbilt last year hired a veteran of IBM as its vice chancellor for information technology. He has helped Vanderbilt build an excellent IT capability, reducing fragmentation and redundancy as well as aligning the IT group’s mission with those of its internal customers―all at lower cost.

Schools that streamline and adopt basic practices of performance management will have more resources to divert to those things, such as teaching, that matter most to students and faculty.

In this brief video, I talk about how some colleges are crumbling under the weight of their investments, and what they can do about it.

Building pathways: How to develop the next generation of transformational school leaders

How to develop the next generation of transformational school leaders. 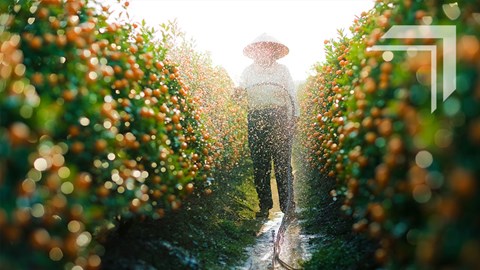 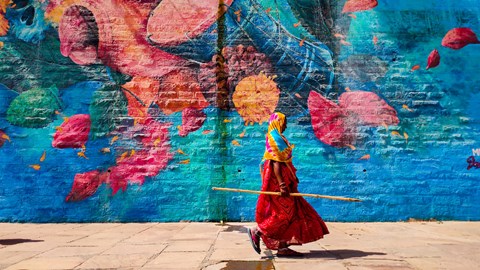 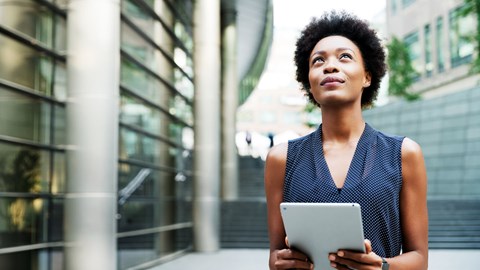