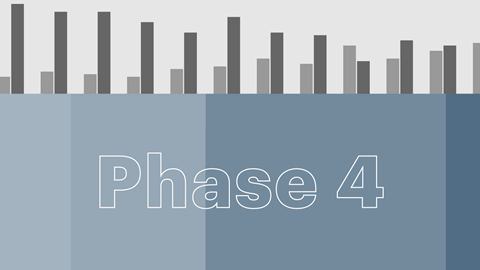 In the US, Covid-19 Concerns Grow As Cases Surge

After weeks of waning fears, Americans’ concerns about their health and finances are ticking up. 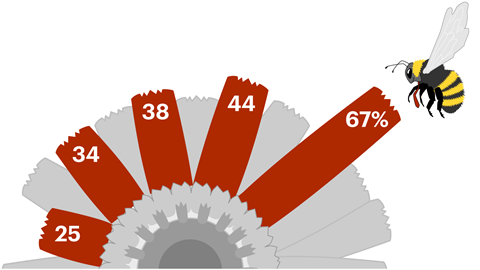 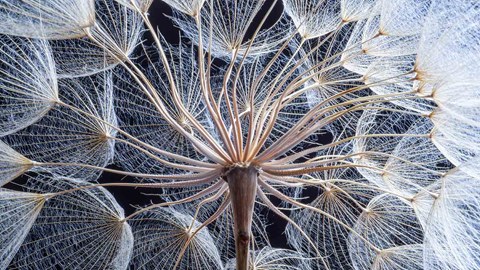