As the major social, economic and technological macro trends that have long dominated the global investing climate shift over the coming decade, every private equity firm will need to fine-tune its radar for divining where markets are heading and zero in on the disruptions and discontinuities that will spell future investment success or failure. There is no single template for doing this that will work for all. As outlined in Bain & Company’s recently released Global Private Equity Report 2016, here is how two very different PE firms developed thematic investment programs and built them into their investment-sourcing and deal-vetting processes.

The managing directors at a midsize PE firm that focuses exclusively on growth-oriented middle-market investments in the U.S. took a tack suited to its size and market niche. Lacking the resources to build a dedicated team to sort through the vast array of social, technological, economic and geopolitical trends that will unfold over the coming decade, the firm called in outside experts to help structure its investigation. Through an iterative process, the consultants helped identify eight themes that they and the firm believed would influence the global economy going forward. The firm dug into the themes, breaking them down into trends that would be likely to play out at a country level and the impact that they would have (both positive and negative) on specific industries and subsectors. Capitalizing on these insights, the firm redirected its sector focus, concentrating on those sectors that it believed would benefit the most from the new trends and where it was confident that it had an ability to invest.

The next step was to embed the macro perspectives that the exercise developed in the firm’s culture and deal processes. Armed with the list of sectors that the firm decided it would focus on, deal specialists communicated them to the financial intermediaries with which they worked and broadcast them to the world by featuring them on the firm’s website. The firm redesigned its deal scorecard to ensure that it would explicitly assess the fit between the deals that it saw and the subsectors that the firm determined it would target. Finally, the firm fine-tuned its due diligence process, developing expertise specific to the thematic subsectors of interest in order to strengthen the quality and speed with which it would be able to determine whether to pull the trigger on a prospective deal and how to pay. Now sizing up all of its prospective deals for their fit with its core investment themes, the firm has boosted its win rate on auctions for companies in its areas of focus.

When a large investment firm set out to develop its thematic approach, it entrusted its macro idea exploration to a newly formed team dedicated specifically to that task. With investments spanning many asset classes and geographic markets, it needed broad in-house expertise across a wide front to investigate thematic concepts for its far-flung deal teams, and it worked with them to convert the macro themes into concrete investment theses.

Based on its initial assessment of the firm’s strengths and its internal evaluation of deal teams’ interests and past successes, the team identified six themes that it would focus on in depth. As it took its evaluation of the specific effects of each of the themes to a deeper level of analysis, the trends team undertook a comprehensive market-by-market investigation of spending patterns, supply chain implications, competitive dynamics and business cycle sensitivity on sectors representing a wide range of goods and services that fit with the firm’s experience.

Applying the guidelines that the in-house analysts developed to codify each theme, the deal teams concentrate their hunt among companies and sectors poised to benefit from opportunities that track the macro theme’s trajectory. Meanwhile, the analysts continue to track the macro themes’ emerging impact as well as investigate potential new ones to feed fresh insights to the investment teams. The firm is now deploying its macro insights as a central part of its sizable portfolio, with its teams aligned around its investment themes across all geographies and asset classes.

Carl Evander is a principal in Bain’s Private Equity Group. 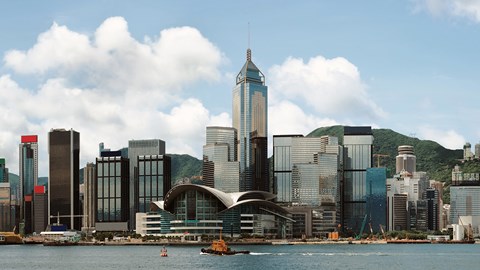 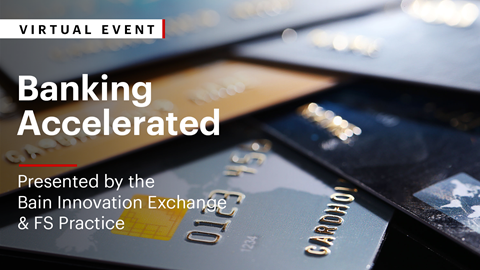