The Internet of Things (IoT) is an expansive network of connected sensors and smart devices combined with advanced analytics to draw insights from the data they produce in order to monitor equipment and improve services. Among other things, smart devices include wearables, smart home mechanisms (such as thermostats and lighting controls), connected cars and industrial equipment. As a category, they are experiencing a compound annual growth rate of 20%, and some experts predict that there will be 50 billion connected things by the year 2020. Many smart devices are shifting analyses and services to the edge—or close to the source of data rather than the data center. Certain autonomous machines such as robots, drones and autonomous cars can process data locally. Manufacturers of these devices are not only makers of a component of the IoT but entities with a unique connection to, and insights into, customers. Potential barriers to growth of the IoT include concerns about data security, the ability to operate across devices and systems, cost, and the difficulty of integrating new and existing operations. Still, nearly every industry is exploring emerging opportunities to capitalize on the IoT.

How the IoT works:


Companies use the IoT to:

Many industries are investing in the IoT: 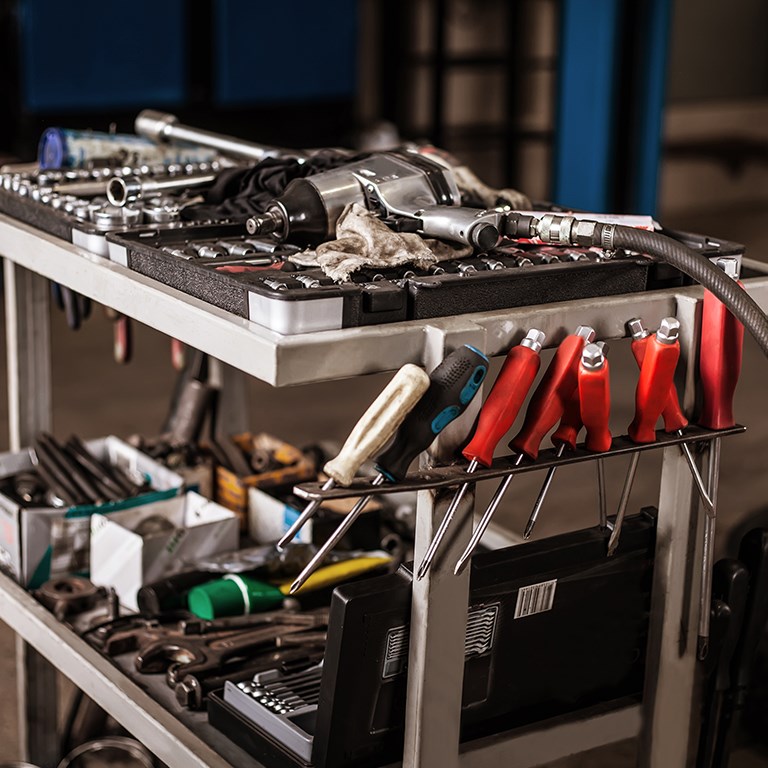 Rossman, John and Greg Shaw. The Amazon Way on IoT: 10 Principles for Every Leader from the World’s Leading Internet of Things Strategies (Volume 2). Self-published, 2016.

Sinclair, Bruce. IoT Inc: How Your Company Can Use the Internet of Things to Win in the Outcome Economy. Business Books, 2017. 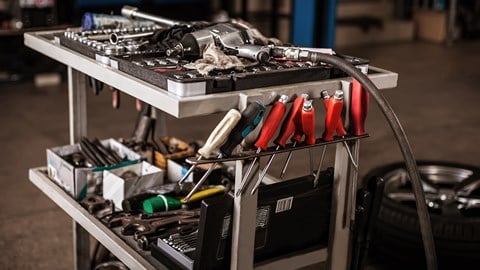 Agile Management brings the most valuable innovations to market faster and with lower risk while improving team engagement and customer satisfaction. 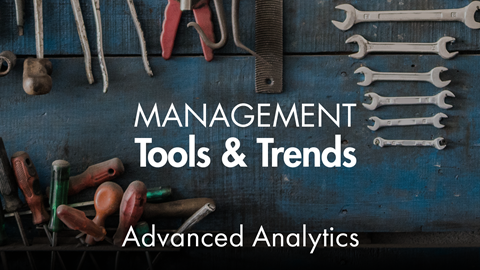 Advanced Analytics help managers better measure and manage the most critical functions of their business.