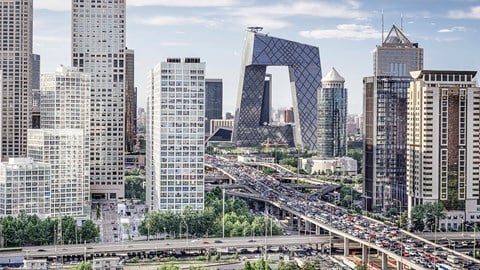 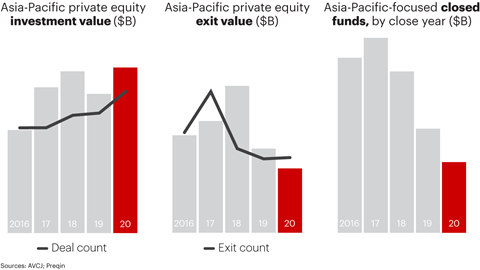 Recession and market turbulence curtailed exits and fund-raising in the region. 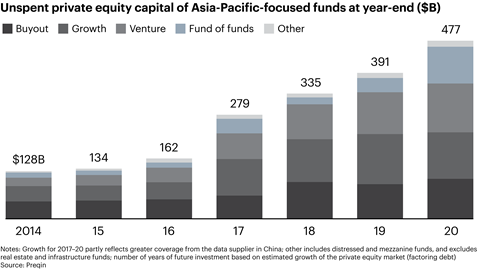 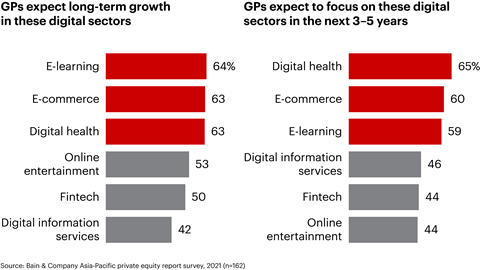