People who work for insurgent companies are on a mission to redefine their industries. They know what their company stands for, and they believe its offerings can transform an underserved customer segment. They have a clear bias for action and a loathing of bureaucracy.

But as these same companies evolve into industry leaders, the sense of insurgency that fueled their growth often wanes. People begin to define themselves by the timeworn rules of their industry and start defending the status quo rather than continuously reimagining it.

The first building block on the path to scale insurgency, then, is to rediscover the insurgency and lock it in with the key people who must deliver it. Think about three things here.

Articulate your “insurgency on a hand.” For insurgent companies, strategy is simple—and your hand is an effective (biologically constrained) tool for testing how simple yours is. Your thumb represents a succinct statement of the insurgent mission, and your four fingers sum up the critical capabilities required to deliver the mission. That’s it.

There isn’t room for anything else. This exercise accomplishes two things. First, it forces you to answer the question that bedevils incumbents: Why do we exist? Many incumbents can reel off an answer, but as the company becomes more complex, the mission becomes increasingly bloodless—to increase shareholder returns, for instance, or to take share from a rival. Insurgents answer from the gut. Anyone at CavinKare, the Indian consumer products company, would say, “Whatever a rich man enjoys, the common man should be able to afford, and our job is to find a way to solve this.” It is a noble mission and one that energizes the company. The second thing insurgency on a hand forces you to do is to decide which critical capabilities you need to spike on to deliver this insurgent mission. Scale insurgents aren’t good at everything; they spike. They are exceptional at a couple of things and average at the rest. This rejects the notion of a balanced scorecard: Competitiveness comes from sticking to what the company is great at and focusing resources ruthlessly on these few spiky capabilities.

Identify your “franchise players,” and directly connect with them. It is not enough to simply define the strategy so that the entire organization can understand it; leaders also need to identify and empower the key people involved in delivering the strategy. In this context, we’ve found it very helpful to identify the franchise players within the organization. These are the people accountable for delivering the product and services that define the insurgent mission, either by providing the benefits of intimacy (roles devoted to local, close customer contact) or size (roles that focus on lowering costs through global scale). Franchise players are oriented around the front line, but they can also be found in the critical functions that deliver spiky capabilities through scale.

A major problem in many companies is that the growing bureaucracy begins to muffle these franchise players or distance them from customers. Part of acting like an insurgent is to elevate them, empower them and bring them together to talk about strategy. It matters that John Vincent, a cofounder of Leon Restaurants, reaches out every morning to the managers of his stores when they get good customer feedback the day before. It matters that the leader of one of India’s fastest-growing construction firms spends 90% of his time in the field working with his site managers. The best leaders embrace their franchise players and directly connect with them by getting out from behind their desks. They focus on the customer by focusing on the people who work most with the customer.

Co-create a compass of “nonnegotiables.” A key element of supporting and empowering these franchise players is to work in concert with them to restate strategy in their own words. Specifically, they should help define the nonnegotiables (or the must-dos) that will determine their essential behaviors and activities. What’s an example of a nonnegotiable? Let’s assume part of the strategy demands that the company is the industry leader in customer care. What does that actually mean? Well, a nonnegotiable might be: “We will solve any customer complaint within 24 hours—or if resolution must take longer, we will create a plan within 24 hours to solve it.” This is an example of the franchise players deciding what first-class customer care means to them. They set their own standards. They’re not sitting passively waiting for you to allocate part of the strategy to them. You’ve invited them to be active participants in the process.

These nonnegotiables become the company’s compass. They serve as the basis for your coaching agenda when you are in the field. That agenda should focus on three questions: First, you should ask the franchise players how they are doing on implementing each nonnegotiable. This isn’t about an output metric; it’s about an input metric. In our example above, the specific question would be: “How are you doing in your quest to respond to customers within 24 hours?” Then, the second question should be: “How can I personally help you to respond faster?” This isn’t someone from the center asking about how the front line is doing against goals that the center itself defined; this is the leader of the business asking how he or she can personally help those responsible for delivering the strategy to achieve the goals that they have set for themselves. The third and final question should be: “What issues should I be taking back to the leadership team so that we can solve them to make your job easier or more effective?” This makes it clear that the center’s agenda is defined by what the franchise players need, not what the center wants from them.

Co-creating and embedding nonnegotiables across the entire company takes months and requires a systematic approach to cascading the related concepts and details to each level of the organization. But that doesn’t mean you can’t make early progress. We have seen many founders and entrepreneurial CEOs kick off the co-creation of the company’s compass by sharing their own perspectives on which core leadership principles lie at the foundation of the company’s success. Articulating these principles up-front jump-starts the discussion and can energize the organization. It accelerates both current initiatives and the compass co-creation process. 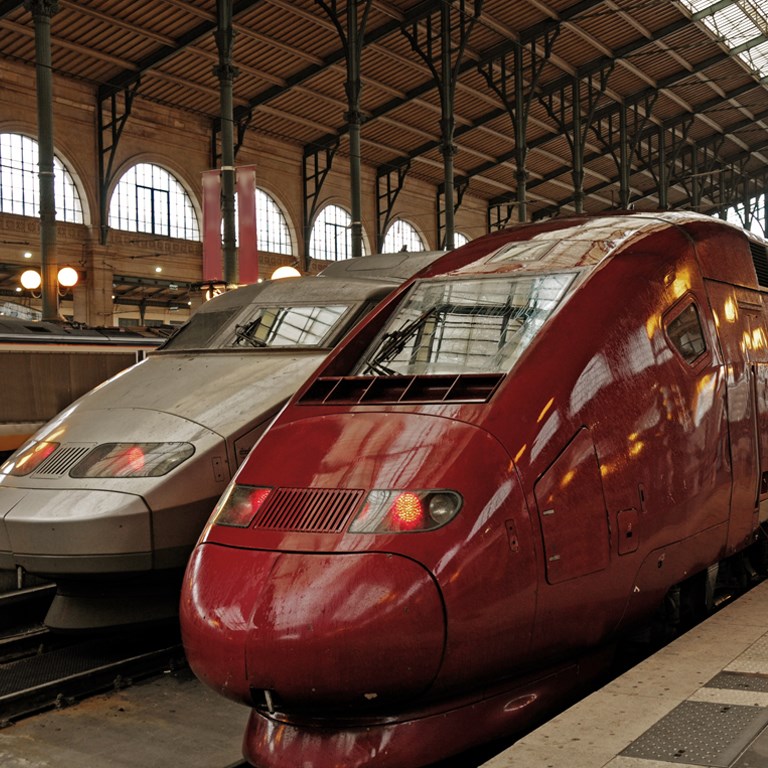 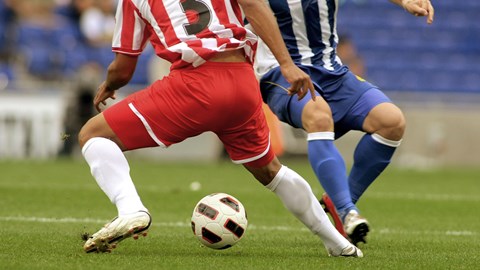