Founded in 1988, April quickly became the leading wholesale insurance broker in France, eventually operating in 16 countries through 15,000 partner distributors. But, as is often the case, the disruptor became the disrupted; in recent years April has seen its momentum slow as new, digitally savvy competitors have redefined how business is done.

After the company was taken private by CVC Capital Partners in 2019, April began to mount a robust response. CVC believed that a bold digital transformation was essential to April’s future success, they partnered with us to assess what is possible today and where they need to be five, 10, or even 20 years from now. Our Radar 360 strategy is based on our unique “today forward, future back” approach, helping clients achieve immediate results as they build toward their digital futures.

“The way you serve your customers is very different [from] what we were used to, so we had to change,” says Eric Maumy, who became April Group’s CEO in 2019, shortly after CVC’s acquisition. “CVC said to us, ‘If you want to go further, if you want to go quicker, then the best way is to learn about everything that is going on in the world.’”

Inspired by that advice from CVC, April’s senior leaders joined the Bain team on a world tour, traveling to Berlin, Hong Kong, and San Francisco, to meet with a number of disruptive start-ups. This allowed them to learn firsthand about a range of emerging digital commerce capabilities that were relevant to their current business and future ambitions.

“When they came back, they said, ‘Wow, this is happening. We’d better get going!’” says Jean-Remy Roussel, managing partner of CVC. April decided it had to transform itself into a digital, innovative insurance technology company. So the company launched Spring, an ambitious plan to become a digital, omnichannel, and agile operator, as well as a champion of customer experience, by 2023.

A core component of that effort is a digital hub, April X, where the company is developing new ways to provide outstanding broker and customer experiences, set a new level of performance for customer service, and, as it says, “call the shots in the digital ecosystem.”

To help the company on its transformation journey, we began by working to determine its critical near-term priorities, quickly landing on digital direct sales capabilities and a greatly improved digital customer experience. April established specific, and ambitious, targets for sales increases and Net Promoter System℠ score improvements, which meant the digital roadmap would have to be detailed and precise to ensure the company met those goals.

Digital departure: We collaborated with April to build a comprehensive digital fact base that included consumer and broker surveys, market analysis, and other activities, so the company could fully understand its starting point.

Digital ambition: With a clear understanding of its digital departure point, April could then define its ideal digital future state and determine the priority actions needed to bring its value proposition to life over the long term.

Digital operating model: We helped April define its high-level principles, structures, and accountabilities, so the organization was aligned and ready to translate its strategy into action, with enthusiastic support from internal and external stakeholders.

Micro-battles: Committed to rapid progress, April used the Bain Micro-battles System® to generate quick wins on certain priority initiatives, in keeping with its desire to recapture the Founder’s Mentality® that had propelled its early success. Those near-term wins would help it chart the best course to broad implementation of its digital strategy.

Our work with April on its digital transformation strategy was part of the broader Value Creation Plan we developed with CVC to unlock maximum value from its investment in April. Early results within April’s Health & Protection and Credit Protection insurance subscription funnels indicate that the company is fully on track to meet its goals for 2023. Having transformed its website into an e-commerce platform, the company now sees 33% of sales coming from the web, with no telephone contact required.

of sales coming from the web

“Now we are an e-commerce player,” Maumy says. And our goal is to become the leading digital platform in Europe. We have great people who have joined the journey, and all together we can make it to the top of Everest.” 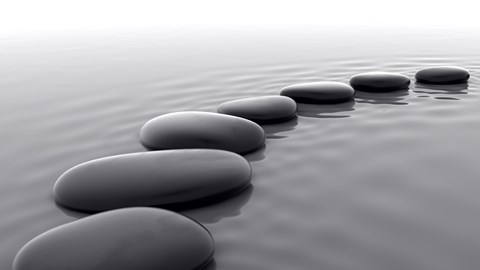 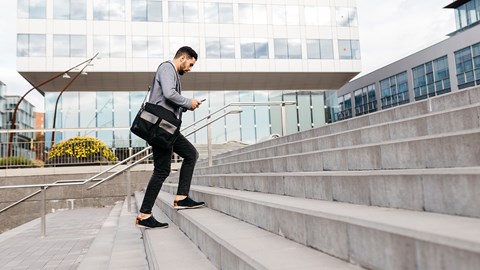 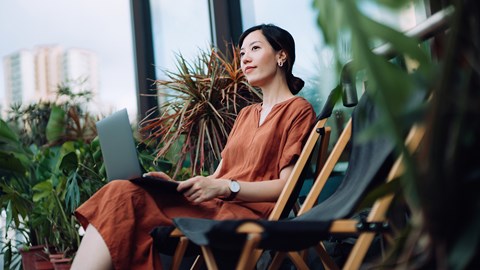 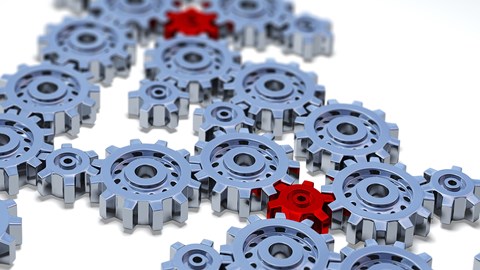 Transformation Through Technology: A Vision for Embedding Micro-battles

By taking the four steps toward "transformation through technology," leaders can unleash full potential. 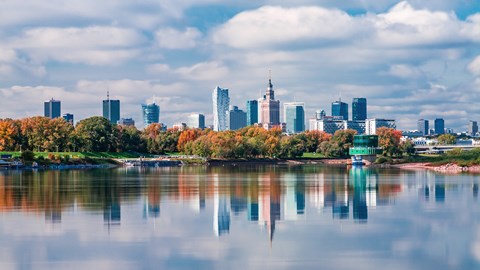