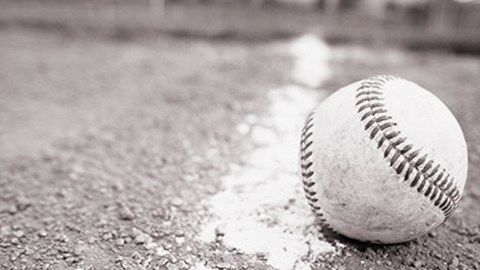 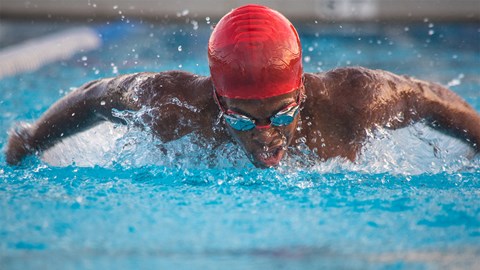 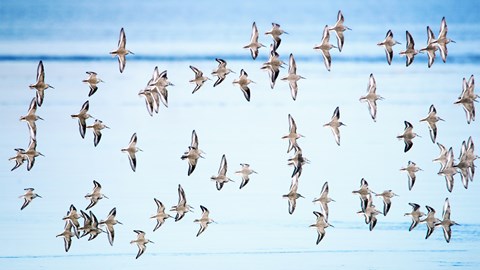 The Power to Change

You can build a company that thrives in these times of constant change.