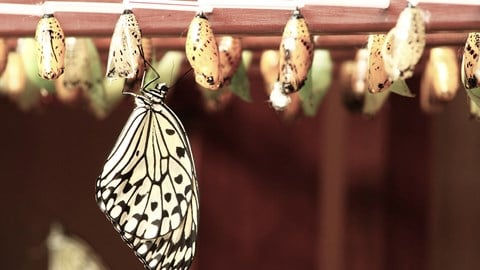 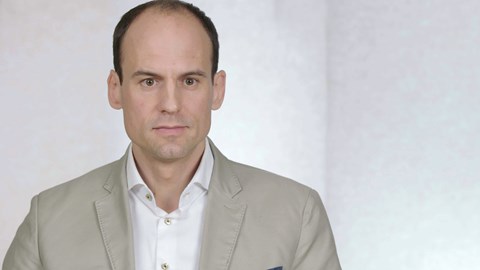 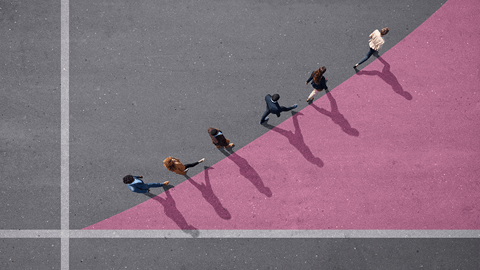 Should the Line Lead Change? Answering Transformation’s No. 1 Question.