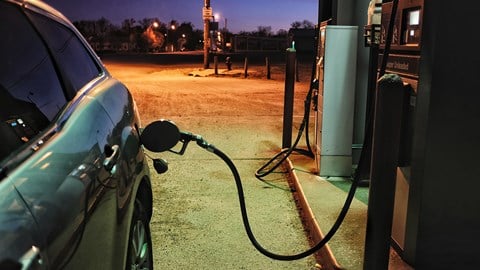 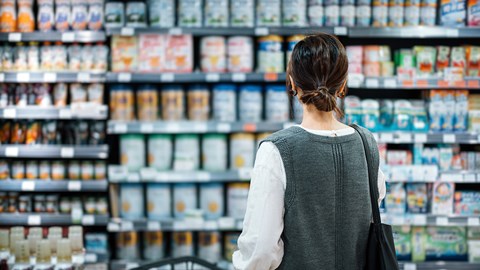 Instead, set and get prices that reflect your full value proposition. 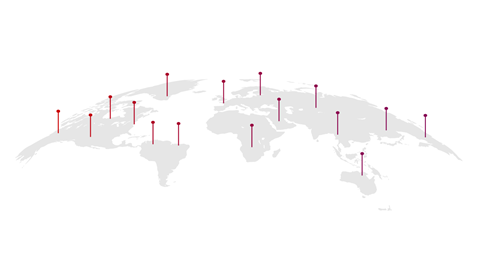 When sales and marketing groups truly collaborate, everyone benefits. 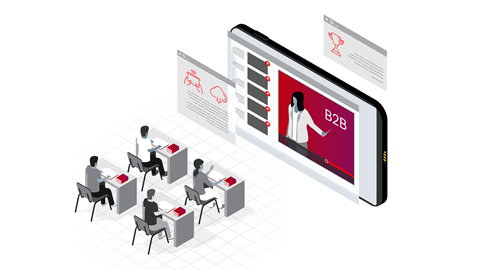 Our surveys of buyers and marketers over 15 months reveal valuable lessons for reaching customers effectively.