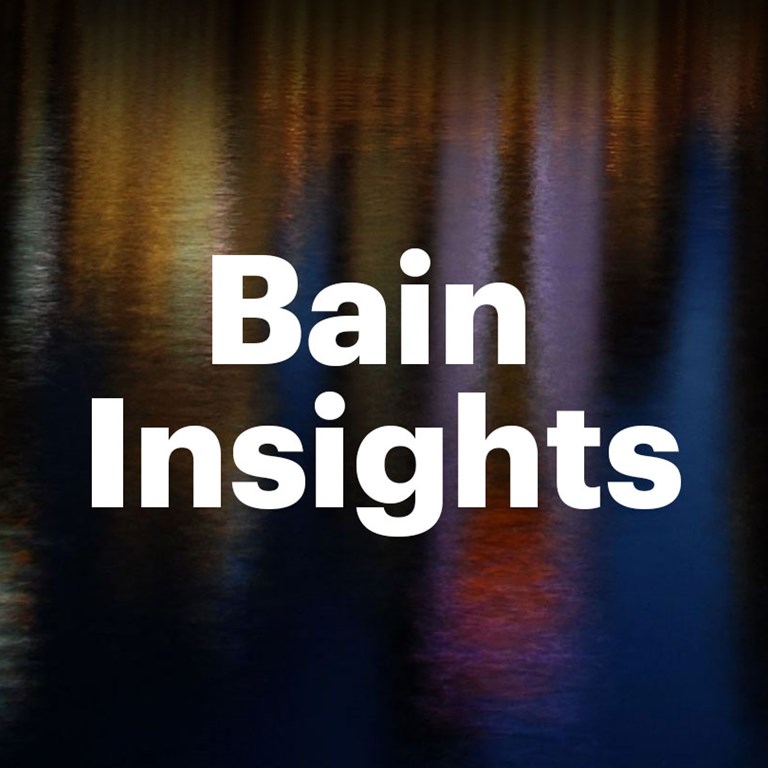 A game-changing strategy for a global telecommunications leader