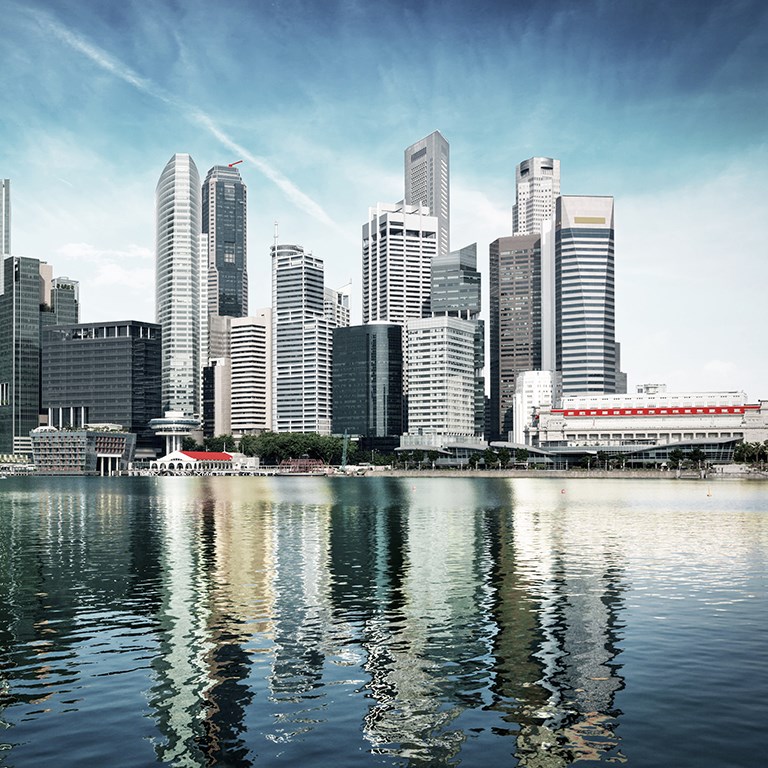 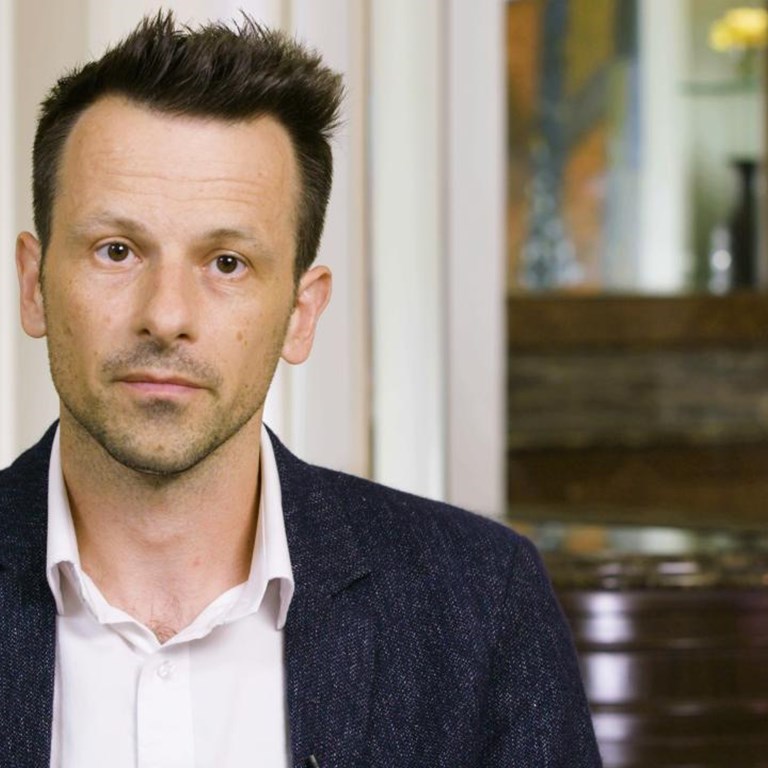 Nachhaltigkeit A Manufacturer Vows to “Push to Zero” Carbon Emissions