Insurgent companies thrive on a culture of speed, focus and a direct connection to customers. But as any leader of a large incumbent company can attest, those cultural attributes are often the first casualty of a growing bureaucracy. Meetings and deliberation swallow up speed. Process and systems muffle the voice of the front line and customers. The sheer complexity of the portfolio overwhelms the clarity of the insurgent mission.

As we discussed in the first building block, reviving growth and sustaining it starts with rediscovering the insurgency and locking it in with the people who need to deliver it. But inspiring your people to act like insurgents also involves a concerted effort to revive the insurgent culture that was so critical to the company’s ability to win against larger competitors with deeper resources. The key is to reeducate the organization about what it means to act with speed and responsiveness. We’ve spent a lot of time thinking about how the most effective leaders do this, and what follows are several of the most effective approaches to the challenge.

Identify the “clever people” within the bureaucracy who are clogging up the works with too much analysis, too many PowerPoints and not enough action. These people, who we also sometimes call “energy vampires,” will slow down any initiative if you let them. We’ve identified five ways to remove their fangs.

Enlist managers at all levels of the organization to run their piece of the company like a founder. The challenge for large company leaders is to instill a sense of insurgency within their teams. That means giving the team a clear mission (related to the overall strategy, of course) and encouraging individuals to take ownership of the team’s results. It also means protecting the team from the negatives of a complex bureaucracy while taking advantage of the benefits of scale. Maintaining this balance isn’t easy, but it separates great leaders from good ones.

Celebrate execution. We talk a lot about separating out the thinkers from the doers in an organization—and then celebrating the doers. We emphasize this because it’s shocking how many company leaders inadvertently signal to their people that execution isn’t important. My best story illustrating this involves a global consumer goods company and what it learned from the founder of a company it acquired.

The acquiring company’s CEO was smart and essentially said to the founder, “Look, I think we can learn more about your culture than you’ll learn from ours, so I want to leave you as independent as possible. My rule will be that you can take any of our systems that you want but you also have the right to opt out. You’re in charge.”

So during the first 18 months after the acquisition, people from the company’s finance, supply chain and other departments all met with the founder and talked through their systems. The founder did, indeed, adopt some and opt out of others. It all went quite smoothly until someone from human resources met with the founder to talk through how the smaller company handled the professional development of its salesforce. Below is a pretty good approximation of their conversation.

Human resources: I’d love to understand who your top salespeople are and what you’re doing to retain them.

Founder: Sure, here’s the list. They are the highest paid employees in my organization. Two made double what I made last year.

HR: Fantastic. And which of them will you be promoting into a sales management position?

Founder: Absolutely none of them. Are you kidding? Why would I demote them to a manager job? I want them to get filthy rich as salespeople.

HR: That’s a problem, and it is not our way. Why are you denying them the chance to develop and become leaders in the company?

Founder: Because I don’t equate management and leadership. These are my leaders. They love our product and sell it every day. They are the company. If I need managers, I recruit them from competitors who are trained like you to believe that management is a step up.

HR: We need to talk to the CEO on this one. I worry that we are signaling radically different things to our people.

Founder: Indeed, we are.

So the founder met with the CEO, and here was his pitch:

Everything you are doing is signaling to your people that execution is something to escape from, something to pass through as fast as possible. You are signaling that the managers are the important people and that you must measure your career progress by getting away from the bottom of the company as fast as possible. You dress it up in fancy words about professional development, but at the end of the day, you assign no value to the doers, to the people who execute. I do the opposite. I signal every day that the doers are the heroes, that execution is the only thing that matters, that the people who make and sell our products are all that matters. The rest of us work hard to enable them, but we don’t think we’re more important or more valuable. The rewards don’t flow up; they flow down to the heroes.

The next day, the CEO asked for a zero-basing of the global company’s leadership development programs.

Hire to support the insurgency, not suppress it. The previous story is about the ways in which bureaucracy and protocol can strip a culture of its energy. A company’s approach to hiring and integrating people can be its best defense. As we’ve said, growing companies inevitably need to add professional talent to build out the systems and processes that are required to manage greater scope and complexity. The challenge is to do so without undercutting the company’s speed and responsiveness. A few key points here:

The key takeaway here is that building a culture of insurgency is about generating speed, maintaining an owner mindset and obsessing over the front line and customers. Not everybody is cut out for it. But finding and nurturing the ones who thrive in such an environment is a big part of the journey to scale insurgency. 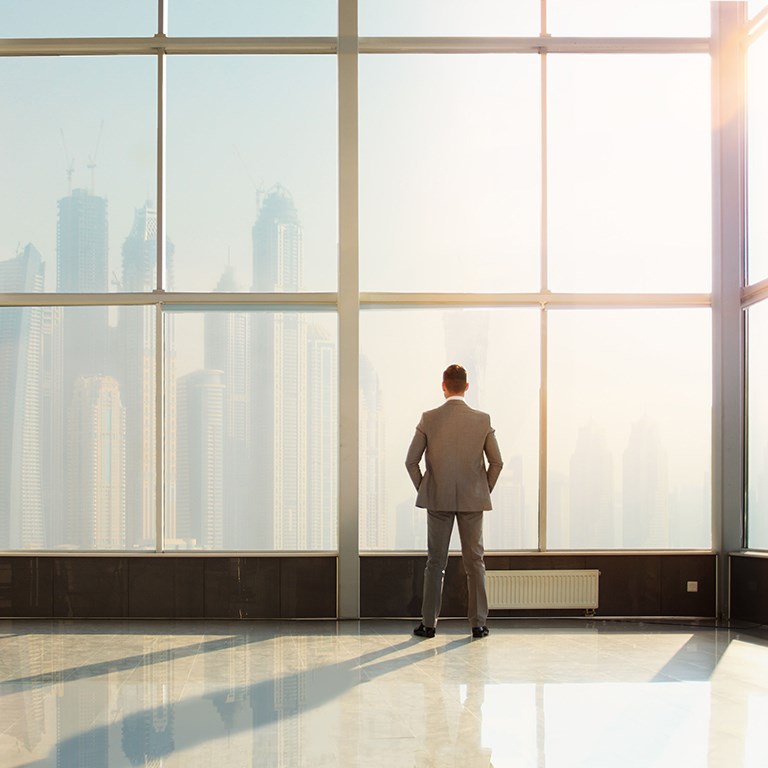 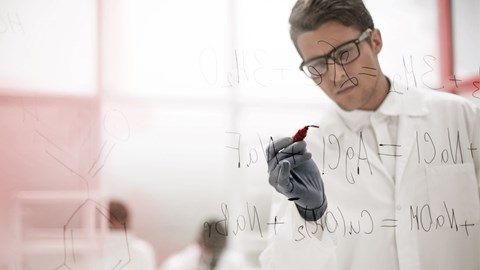