Discriminating private equity (PE) investors have a long list of attributes they look for when deciding where they will put money to work. At a time when political, economic and social uncertainties are running high—as they are in most markets around the world today—PE investors are reflexively taking steps to reduce their risk exposure. As we explain in Bain & Company’s Global Private Equity Report 2015, a flight to quality has made the U.S. a renewed focus of investors’ interest, with PE investors prominent among them.

In striking contrast to trends elsewhere, macroeconomic signals are flashing green across North America. After years of sluggish recovery since the 2008 recession, U.S. job growth rebounded strongly in 2014. Consumer confidence and capital spending are turning up. Unemployment and government budget deficits shrank and the U.S. dollar is trading near its highs against other major currencies.

It is not only the customary business cycle indicators that point to a revival of the U.S. economy. Analysis by Bain & Company’s Macro Trends Group shows four durable sources of growth that could help keep the economy humming for an entire PE buyout cycle. The first is the rebound of the U.S. consumer, particularly middle-income households that benefited from the Fed’s low interest rate policies, which helped reinflate housing prices, the principal source of middle-class wealth. The second source of growth is demographics, specifically the coming of age of the vast population of younger adults born after 1980, who are entering their prime household- and family-formation years. The third force powering the economy is the juice provided by the energy sector. Now one of the world’s top oil and natural gas producers, thanks to the shale drilling revolution, much of the U.S. energy industry can operate profitably even at today’s prices. Meanwhile, U.S. energy consumers will see savings from lower fuel costs flow straight into their pockets and to their bottom lines—a spur to consumption and investment. The final growth factor is the emerging advances in robotics, nanotechnology, genomics, artificial intelligence and ubiquitous connectivity, which are just hitting the new product lines of big corporations and the radar screens of venture capitalists.

As a new high tide of global capital starts to flow to U.S. shores in search of promising opportunities, PE investors will find a market that is deep and welcoming, but also mature and intensely competitive. Over the past decade, money pouring into U.S.-focused buyout funds has accounted for 56% of the world’s total. Indeed, as buyout fundraising began to recover from the depths of the global financial downturn, U.S.-focused funds have seen their share steadily climb—to 63% of the total in 2014 (see figure).

Even with the economic winds expected to be at general partners’ backs in the period ahead, finding compelling deal opportunities at valuations that work and converting them to top-quartile winners will require extraordinary investment discipline. PE has already penetrated deep into the available pool of companies. Indeed, among middle-market businesses with an enterprise value of between $100 million and $500 million, for example, Bain & Company found that PE ownership increased from 8% of companies in 2000 to 23% in 2013.

If too much capital in the hands of a growing number of PE funds chasing too few good assets is a classic prescription for inflated acquisition prices, then the U.S. is ground zero for asset-bidding wars. More than ever, for successful PE investment in the competitive market for U.S. assets in the years ahead, the prerequisites will be getting an early edge in the auction process, doing great diligence to home in on winning deals and determining with confidence what price to pay. Although the U.S. is PE’s most mature market, it is not a fully efficient one. To test that proposition, CEPRES, a provider of products and services to support PE investment decisions, undertook an analysis of buyouts completed since the downturn in order to probe just how efficient or inefficient the U.S. market is. The conclusion: general partners can still find businesses with value-creation opportunities that others don’t see—and buy them for less than full price.

But as more and more global capital seeks refuge in a resurgent U.S. economy, PE investors will need to be on their guard against ever-present bubble risk. Asset prices—already high—will likely go higher. A high priority for PE firms aiming to invest in the hyper-competitive U.S. market is the heightened focus they bring to deal sourcing. Bain has worked with leading firms that are developing repeatable sourcing models to separate themselves from the pack of rivals showing up at auctions ready to pay full price. Some firms are seeking contrarian plays on assets that are out of favor, but where they see hidden value. Still others are digging into macro themes to anticipate trends the market has yet to spot and fully price. 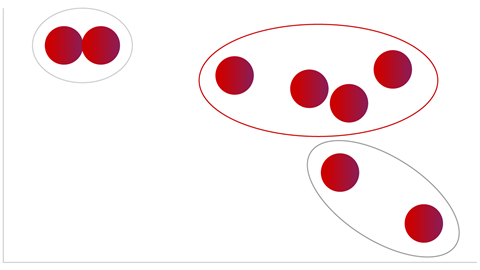 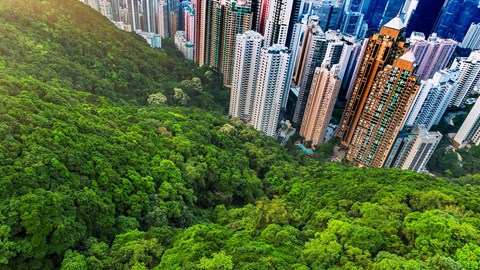 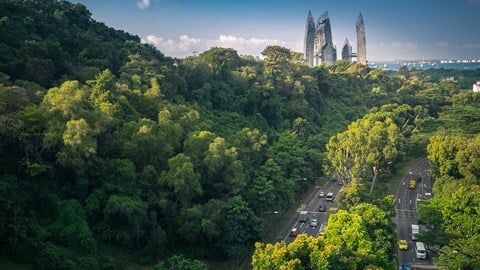 How ESG Went from a Focal Point to a Flash Point

The debate is heating up, and it may shed light on the future of ESG investing.