A persistent frustration of many businesses is the loss in translation from strategic intent to actual behavior. Everyone agrees to focus on priority X, only to then have people spend just slightly more time on X while continuing to distract themselves with lesser priorities.

This problem has pervaded the realm of sales, where senior executives have long been hamstrung by the dearth of reliable data about which activities and behaviors lead to the best outcomes. Much of the data from sources such as customer relationship management reporting tools and time studies is self-reported, which makes it inherently flawed.

Fortunately, recent software applications are solving this problem, by analyzing the digital exhaust of calendar and email metadata, providing a practical way to build an accurate profile of how frontline sales representatives and managers spend their time, whom they interact with externally and internally, and what effect this has on sales performance. To gain pragmatic insights, the software-generated view should be combined with more traditional sources such as qualitative observations from ride-alongs and coaching sessions, allowing executives to confidently identify which activities and behaviors matter most for performance.

My colleagues at Bain & Co. have worked with one of the software applications available as part of a broader effort to improve salesforce effectiveness. This type of software is proving incredibly useful in a range of situations.

For example, sales leaders would typically love to know whether their deployment of salespeople aligns with the most attractive market opportunities. One enterprise software company confronted this issue after it shifted its focus to cross-selling in larger, Tier 1 and Tier 2 accounts—those with the most potential spending across the company’s products.

Using the software, the firm discovered months later that account managers were still only spending one-third of their time meeting with customers, despite self-reporting a higher share of time. Worse, they spent 40% of that customer time with lower-tier accounts. With the new evidence in hand, sales leaders reassigned many account managers and sales specialists, and adjusted the compensation scheme to pay certain reps only for sales to high-priority accounts.

Sales leaders also want to understand how to get more of their staff to perform at top levels. Which specific, teachable behaviors correlate with success? Now the hard data generated by software applications can pinpoint the key behaviors.

One business-to-business supplier, for instance, combined analytical metrics with other sources that measured factors such as cross-selling new product categories. The firm learned which behaviors distinguished top performers from average performers. A few of the things that top performers did differently were real surprises:

Software will not spit out algorithms that robotically build super sellers. The insights derived from analytics will sit on the shelf unless they are used to coach employees. Getting average performers to change their behaviors requires showing them why the change benefits both them and the company, training them in the different behaviors, providing them with the right tools, and urging supervisors to coach them.

Still, the revelation of how salespeople actually spend their time paves the way for management based on facts, not myths. It makes clearer what combination of coverage, alignment and behaviors generate the best outcomes. And it gives front-line managers a specific agenda for coaching and training, all in the service of greater productivity for the entire sales team. 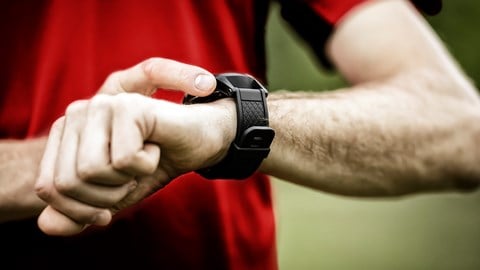 It's 10 AM. Do you know what your sales reps are doing? 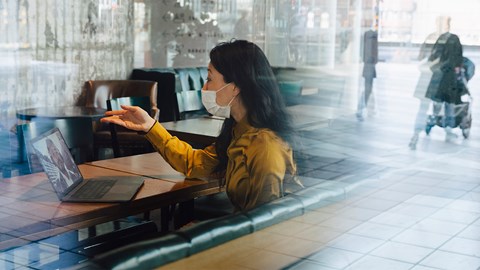