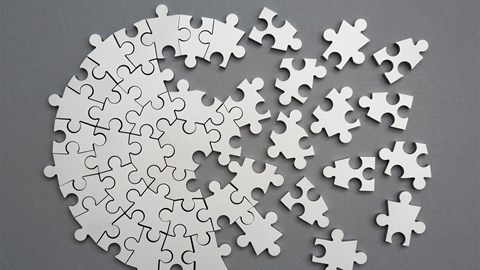 Strategia Transforming Service Into a Source of Competitive Advantage