This article is Chapter 11 of Bain’s global Technology Report 2020. Explore the contents of the report here or download the PDF to read the full report. 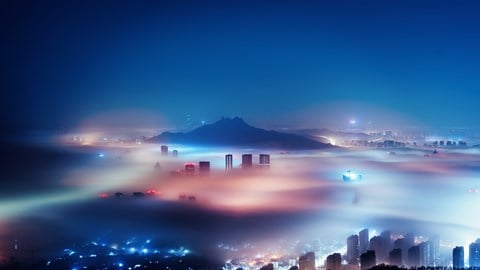 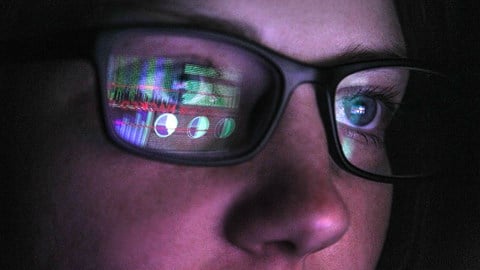 Strategia From free-fall to fast-track