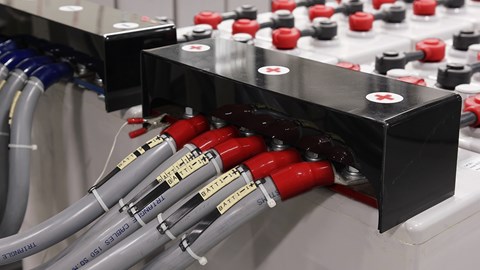 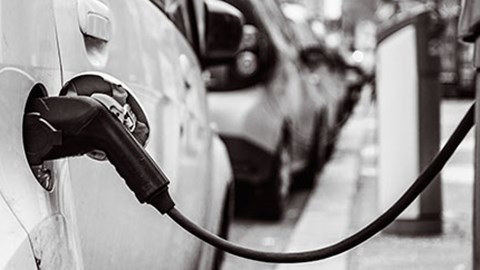 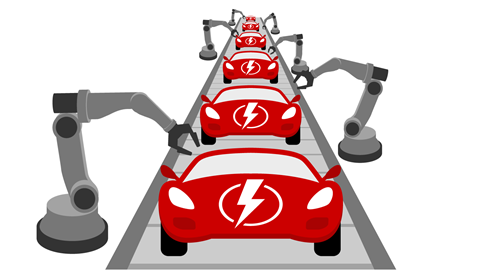 How Utilities Can Win the Energy Storage Revolution

Rapid advances in electric vehicles are pushing down battery costs. This infographic examines how utilities can unlock new value through battery storage. 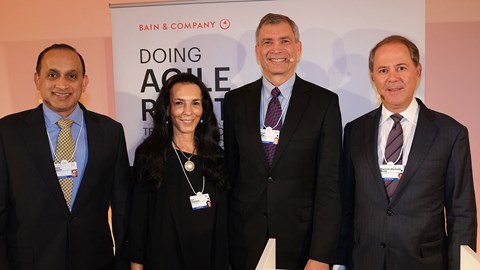 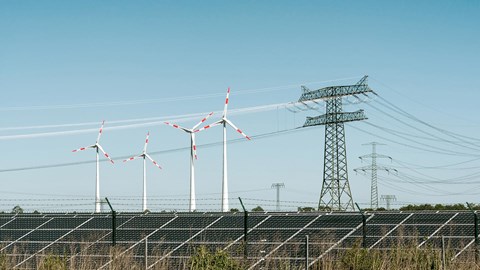