Two years ago, I wrote a piece entitled “Red Is Good.” Maybe it was the catchy counterintuitive title or maybe it struck a chord with dashboard-obsessed managers, but that piece caught on fire, becoming one of Bain’s most widely shared change management ideas on social media. It's rare that I’m in an executive team workshop of one sort or another in which this theme doesn’t come up.

Embracing a “red is good” mentality is more important than ever. The need to accelerate innovation, a constant refrain of executives in today’s competitive marketplace, is a corporate imperative for nearly every enterprise. Creating a culture of “red is good” is, in my experience, the single most important accelerant of an organization’s ability to innovate.

In the first article, I covered the pitfalls of dashboards that magically turn into fields of green, masking real issues going on behind the scenes. These “false positives” are the result of employees going to extraordinary lengths to avoid reds and having to communicate bad news to the higher-ups. Change programs are especially susceptible. To track progress across multiple initiatives, the program leader must have some kind of reporting system—after all, if you can’t measure it, it won’t happen—and those dashboards are vulnerable to this kind of grade inflation.

This is the problem as I originally described it:

“The program office whips up impressive-looking dashboards with greens, yellows and reds to show what’s on track and what’s not. Team members are assigned responsibility for indicators, and the added transparency gives everyone confidence in the process. Then, something miraculous happens. Within a couple of reporting cycles, the dashboard turns all green! On the surface, this bodes well for the program. Progress must be terrific. But beneath the surface, the reality is not so rosy.”

Recently, a different challenge has emerged. With the pace of change making it tougher to hit the mark, and a proliferation of measurement data, red has been exploding across dashboards. The problem is no longer the masking of issues, but rather prioritizing the large number of challenges. It can be equally paralyzing.

I recently spent time with an executive team dealing with exactly that. This group had a lot on its plate. The company had recently launched a transformation program to turn around its poor business performance, and not long after announced plans to merge with a larger competitor, a deal executives hoped to close within the year. Naturally, the executive team was under enormous strain and had to manage an intimidating amount of change. An exercise to assess their “change readiness” produced a field of red from top to bottom.

“We have a lot of work to do,” one executive told me with a mix of exasperation and apprehension. “You see where we are? This is what we have to deal with.”

After some debate, we were able to identify the three highest priorities for the leadership team to act on now and over the next few months: sequencing and prioritizing the plan in a way that made it achievable (people felt overloaded); aligning the leadership team; and together creating the narrative that would explain to the broader company the compelling intent behind the transformation. All other topics—broader engagement, behavior change, system enablers, etc.—were acknowledged, but put into the backlog.

While so much red can feel overwhelming, the point of the “red is good” mindset is not to look at everything with green- or red-colored glasses, but rather to see the world as it is and shine a light on the most important topics that need management time, attention and action.

So when faced with a sea of red, how do you know what most needs your time? Prioritization benefits from borrowing some of the approaches and discipline of Agile management. Agile teams focus on getting the most important and feasible tasks done in a time-boxed period, called a sprint. The “product owner,” the person responsible for maximizing the value of the product, assigns a value to each task based on the strategic priorities of the change program. A strategic priority can be customer value, increased profits, or time to market, for example. The value is then combined with an assessment of the capacity of the team and the interdependencies among the tasks, creating a simple, yet effective way to prioritize.

Another Agile approach is to briefly swarm the team capacity on a single feature, like bees around a flowering plant. Swarm your team’s capacity and capabilities around some of the highest-priority reds for a quicker, more innovative solution. As research by Alison Reynolds and David Lewis has shown, a high degree of cognitive diversity can accelerate performance in the face of complex situations, and a strength of cross-functional Agile teams is their variety of perspectives.

In short, when faced with a lot of red, embrace it. Sort out the very reddest items and start working on those. Innovation and teamwork will benefit, and you give yourself the best shot at getting to green. 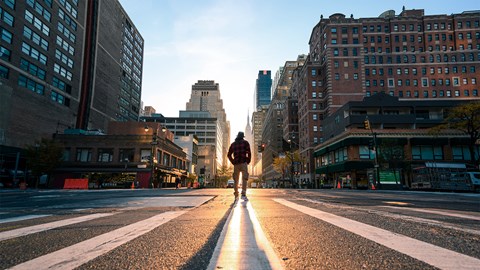 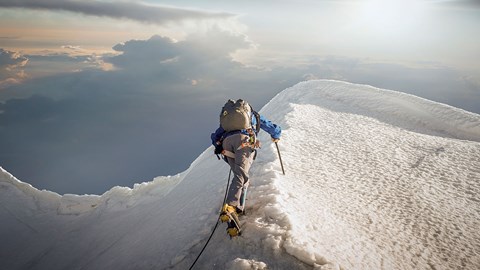 Leading During Times of Uncertainty—What Now? 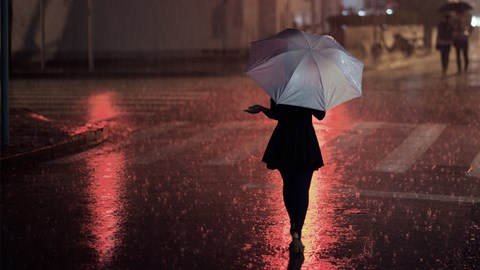 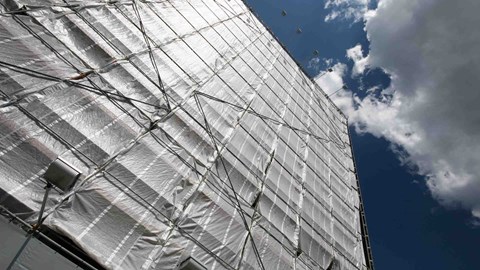 Executives are starting to take actions today for a stronger future beyond coronavirus. 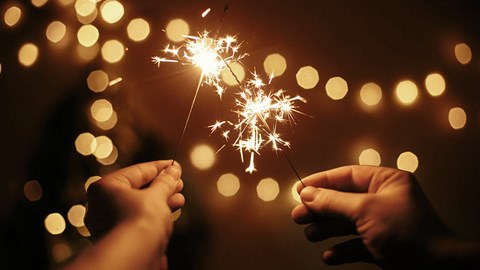