The landscape for big tech companies is growing more challenging. Recent U.S. congressional reports have signaled bipartisan agreement on some new antitrust regulations—a development that, while no sure thing, some industry observers think could end up strengthening antitrust enforcement in possibly narrow but consequential ways. But the fact is, regulation isn’t likely to dethrone America’s top tech companies. Let’s remember: rapid change at the top is the way it works in the technology industry.

There’s a reasonable argument that those fast-paced dynamics aren’t going to stop, regardless of what happens in the regulatory landscape. While technology executives are rightly paying attention to regulatory developments, they shouldn’t lose focus on their most enduring challenge: staying ahead of the competition. That’s particularly important in the context of the industry’s eternal disruptions and shifts in leadership. The technology sector’s vibrancy and capacity for innovation leads directly to its rate of creative destruction, with or without regulation. And this dynamic nature isn’t par for the course in most industries.

Bain & Company research conducted last year of more than 1,300 companies’ performance from 1996 through 2018 shows that technology companies are 12% more likely to be disrupted than companies in retail and 25% more likely than those in financial services—two other industries that have historically gone through disruptions. Although the term “disruption” has become something of a cliché, here we’re specifically referring to companies whose annual market capitalization growth lags their sector’s average by 2% or more for at least three years in a row. Only advanced manufacturing and services companies have a higher likelihood of being disrupted than technology companies.

Disruption isn’t just more common in tech—it also can be more damaging and permanent. Once a technology company falls behind, it can be difficult for it to catch up. The same Bain research suggests that a technology company that has been disrupted is 12% less likely to return to sector-average market capitalization growth or higher than companies in retail and 17% less likely than those in healthcare, for example. Even more striking, the data shows that once a technology company trails its sector for three years, its chances of turning things around drop below 20% and continue to decline as time goes on.

Why is it so hard to maintain leadership in the technology industry? There are three important factors: the speed at which technology transitions occur, the sector’s “winner-takes-most” effect, and a remarkably mobile work force. Thanks to abundant cloud-computing infrastructure and mobile connectivity worldwide, a technology platform can reach a massive audience at unprecedented rates. And of course, increasing scale digitally is nearly frictionless—it doesn’t require the time or costs involved in producing or distributing physical products. Ultimately, scale accrues so quickly to the winners that once other companies miss a transition, it’s difficult for them to get in the game. Lastly, since these dynamics are well understood, the industry’s talent appears to be uniquely mobile—leading to irreversible declines in competitiveness after trailing for several years.

Still, leading technology companies have managed to stay ahead of the curve, both creating and maintaining value. Those success stories almost invariably involve one of two playbooks for accelerating growth: extending a platform’s capabilities into new domains or repositioning the core business platform during a technology transition.

Choosing the right playbook depends on where a technology company falls in its life cycle: disruptor or incumbent. When a company’s platforms are still growing, the formula for value creation more often involves extending them into new domains. When a company already has a mature platform-based business model, the formula for value creation typically involves repositioning the core platform as the technology transition occurs. This approach is particularly potent if the market has concluded such a repositioning is unlikely. Examples include Microsoft’s and Adobe’s repositioning around the cloud, and Nvidia’s repositioning from mobile devices to graphics and data centers as artificial intelligence growth exploded.

These transitions can be tricky. The new platform can pose conflicts for the old by cannibalizing the core business and alienating existing partners or customers. The better today’s business is performing, the greater the resistance to change. But waiting until growth slows is often too late. Many companies have missed the opportunity to refocus their businesses and ended up worse off. Nokia, for example, was unable to adapt its feature phone business for the smartphone era. In the years following the introduction of the Apple iPhone, Nokia lost billions of dollars in market value and ended up selling its handset unit.

Technology companies in a high-growth phase face a different set of challenges when trying to extend their capabilities to create new businesses. The trick is to find the sweet spot where the organization’s strengths match a promising new market opportunity. Examples include Amazon’s extension into cloud-computing services with Amazon Web Services; Apple’s extension into mobile media devices, smartphones, and media content; and Alibaba Group’s extension into payments, cloud computing, and digital transformation of businesses. These companies built on their core strengths to reach new customers, deepen their relationships with existing ones, or accomplish both.

Government regulation is an increasingly important variable to keep in mind when crafting a company’s value-creation strategy. Even before the recent antitrust efforts, scrutiny of technology mergers and acquisitions was intensifying—notably in Europe, but also in the U.S. and other regions. Regulatory oversight is evolving beyond issues of market concentration to include consumer data and privacy, national interest and security, and future competition. All of this places greater demands on technology executives to prepare for consultations with regulators and broader stakeholder communications during, for example, the diligence and negotiation phases of deal making.

Whether a company needs to reposition or extend its core business, the essential job of management is to deeply understand the transition occurring in its sector and create a plan built around the firm’s strengths. The next generation of technology leaders are hard at work doing that, even if you haven’t heard of them yet. 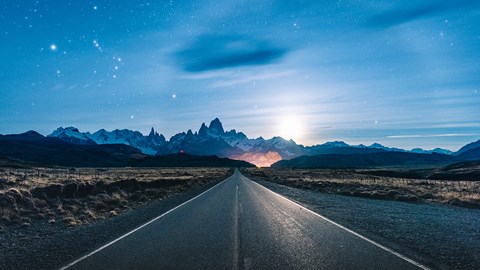 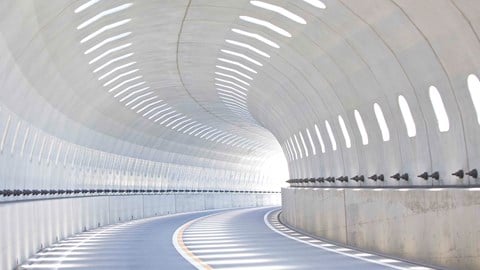 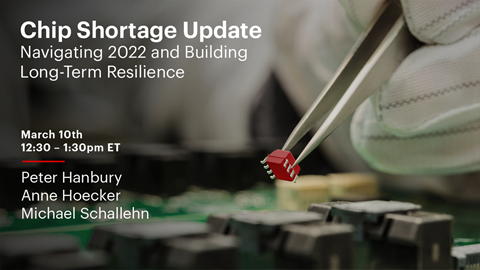