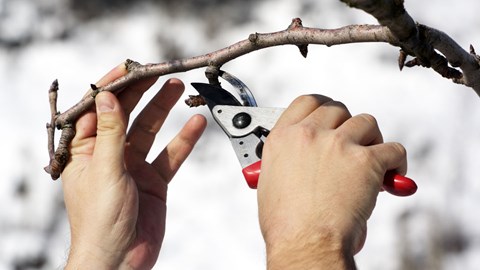 Avoid damaging cuts and realign resources in response to fluid shifts in demand from the Covid-19 fallout. 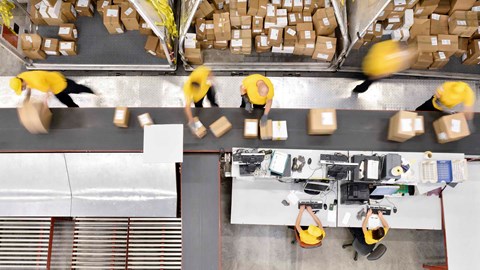 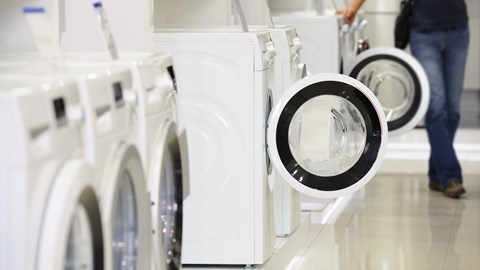