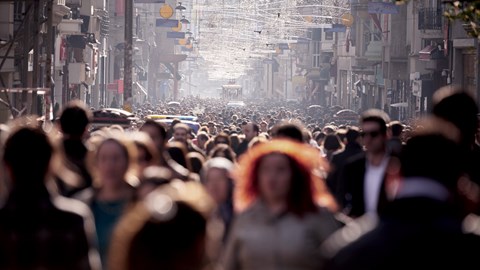 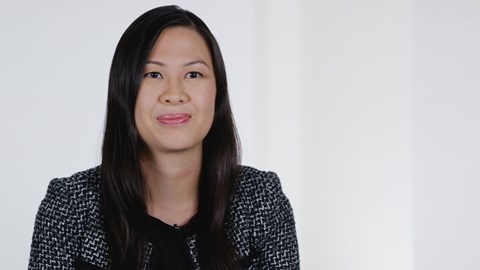 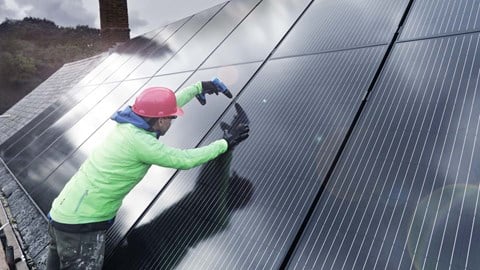 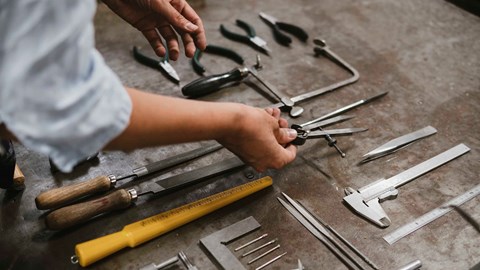 Our 2020 survey finds that the most successful companies integrate their CX tools into an overall management system. 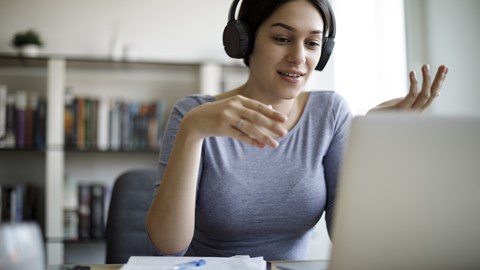