There’s little doubt that the cloud has reenergized the software sector with exciting new companies, high-profile IPOs and compelling services. Less certain is whether the cloud is good for the software industry’s giants. Software has been a high-growth, profitable sector for years, and disruptive changes are rarely kind to incumbents. How should software leaders interpret the changes in their business landscape, and what should they do to make sure they’re not left behind by the software as a service (SaaS) wave?

We believe the rules of the game that create leaders in the sector today will endure. Platform power will continue to be paramount. When other developers build applications that work on top of yours, longevity is an inevitable consequence. Just ask Salesforce.com and the thousands of developers that build apps on top of its Force.com platform.

Scale economics will still matter, too. Newcomers often show promising growth, but selling enterprise software is a scale business with heavy selling costs. That won’t change. And product stickiness will also remain important. New SaaS applications may be easy to access online, but the real friction—porting data and retraining employees—is just as real in a cloud environment.

In addition, we see a new “rule” that comes into play with cloud-based models. Software makers can learn a lot more about their customers in an SaaS world: When they host applications on their services, they can see in great detail and often in real time how customers use their products. Analyzing this data delivers insights that help them make better software, which in turn grows revenues.

With this opportunity in sight, software vendors face a choice: defend the status quo and risk being bypassed, or transform their business and embrace the SaaS model. Most are making the smart choice to experiment and evolve. In our experience, we see four steps that vendors need to get right to ensure they hold their leading positions:

The software business of 2020 will look markedly different than it does today, and we expect the leadership in just about every category to be reshuffled. The surest path to success lies in expanding the new SaaS business while maintaining focus and consistency in the legacy business.

By Ravi Vijayaraghavan, a partner at Bain & Company in Boston; Mitchell Leiman, a Boston-based partner; and Simon Heap, a partner in Silicon Valley. All three work with the firm’s Global Technology practice. 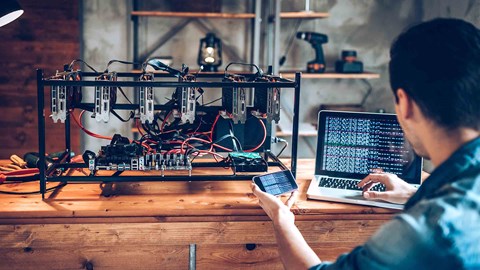 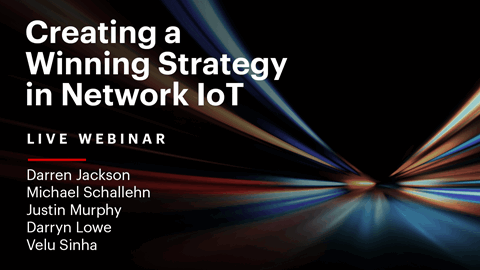 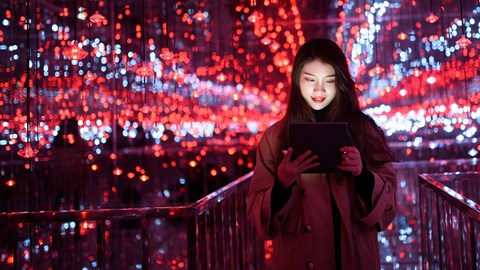