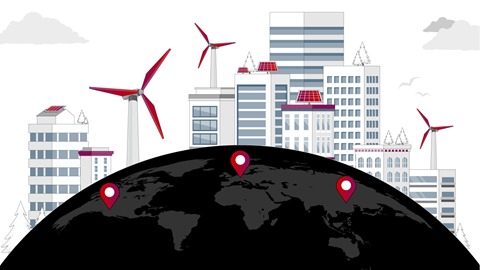 With a collective push for decarbonization, four fundamental questions can guide businesses in their pursuit of ambitious climate goals.