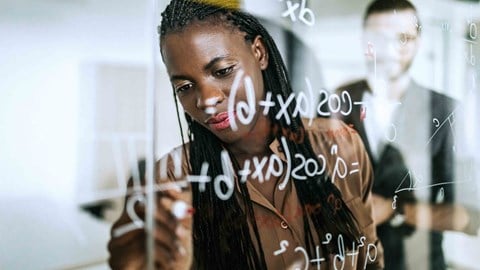 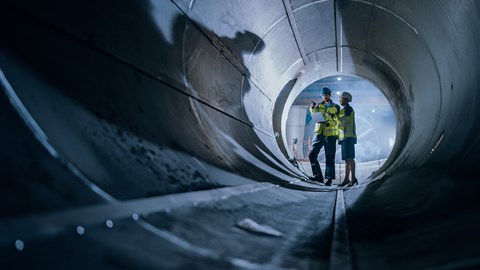 Pricing for Inflation in Energy and Natural Resources

Companies are building dynamic pricing capabilities as they come to terms with the persistence of volatility and inflation. 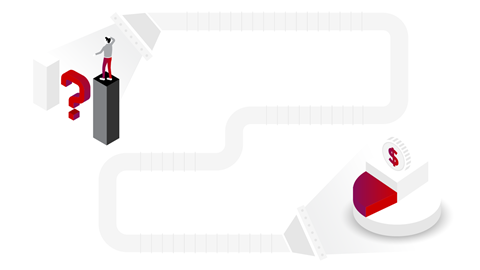 Raise Your Confidence in Price Guidance for the Sales Team

Guidance more rooted in data than gut can improve win rates and revenue.