Decades of health gains are now threatened by the rise of non-communicable diseases, such as cardiovascular disease, diabetes, respiratory diseases, cancer and mental illness. These chronic conditions are the leading cause of death today and for the foreseeable future. They challenge the world’s social and economic prosperity, with the potential to cut productivity by $47 trillion over the next two decades and consume up to 5% of GDP by 2030.

To improve public health, business and government leaders will likely grapple with several worldwide trends, many of them byproducts of technological advances and economic development. Here are five:

In the face of these and other factors, our global conversation about promoting and creating sustainable health needs to go beyond the absence of disease. Making this vision a reality requires a new way of thinking about healthcare. We need more cost-effective care for an aging and sicker population and investments in health so that we can pay for care and keep GDP growth on track.

Norbert Hueltenschmidt is a partner based in Zurich and the head of Bain’s Global Healthcare practice. He is a co-author of the World Economic Forum’s Multistakeholder Collaboration for Healthy Living: Toolkit for Joint Action.

Healthy living is not just a health agenda; it is an imperative for all of society. Collaboration among all stakeholders is the only systematic way to promote better well-being.

How business leaders can understand, advance and shape the market for Healthy Living. 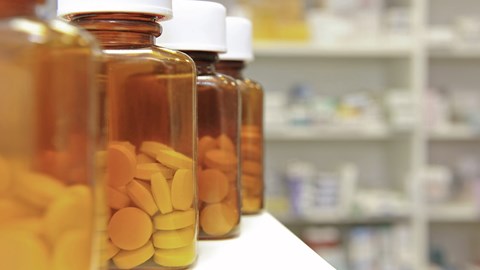 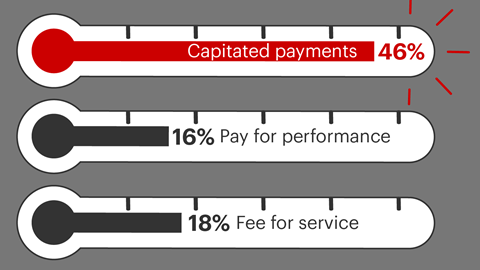 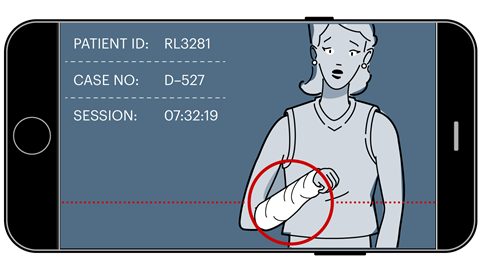 The Rise of Telemedicine and Remote Care