As the good and great converge in Davos for the 2019 World Economic Forum meeting—the Mecca of discussions on inclusive capitalism—responsibility towards the larger society will receive more airtime than ever before.

After all, the last time the world was at a crossroads similar to that of today, things did not work out—and objects in the rear view mirror are closer than they appear.

Strong winds buffeting the world over the last few years have intensified and spread, causing change and disruption.

The economy has recovered gradually and unevenly since the global financial crisis, leading large sections of the population feeling bitter towards globalization and affecting many national elections. Economic protectionism and vociferous nationalism have joined forces to win elections or deepen differences.

This would not have mattered long ago: When Louis XV asked merchants, “How can I help you?" their response was “Laissez-nous-Faire, Laissez-nous-passer, Le monde va de lui-meme" which translates to “Let us do what we do, let us pass unfettered. Our world runs itself." Almost three centuries later, times have changed. Capitalism’s legitimacy depends on healthy democracy and rule of law, and some business leaders have only recently realized that while moneyed interests can influence law making and regulations in the short-run, over a long arc politics always bends to the people. 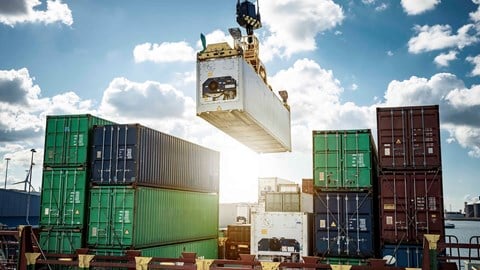 Traceability: The Next Supply Chain Revolution

It goes beyond sustainability. Traceability can help companies improve efficiency, resilience, and competitiveness.