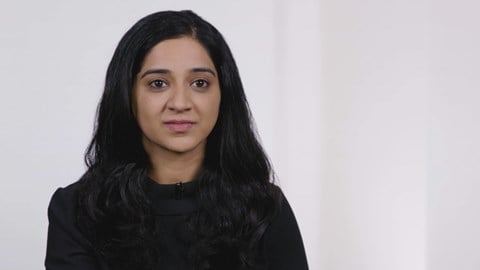 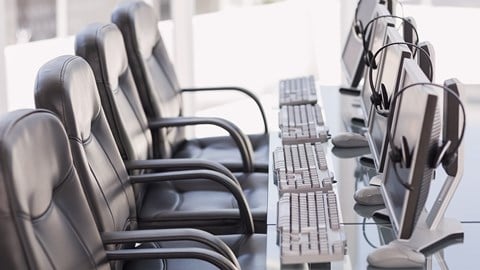 Strategie From free-fall to fast-track