Given the length of the current economic expansion, it’s not surprising that experts are at odds over how long the good times can last. For private equity firms, however, the question isn’t so much when the inevitable downturn will appear as how to negotiate it successfully when it does. The PE industry learned valuable lessons during the global financial crisis about what holds up well through the cycle—or not—and the best firms are adjusting accordingly. An analysis by CEPRES, a private equity analytics company, shows that returns on deals closed shortly before the financial crisis began varied widely, even within sectors typically viewed as recession-resistant. Within healthcare, for instance, there were significant subsector differences. Healthcare support services produced multiples on invested capital of better than two times, while healthcare equipment and pharmaceuticals fared less well. The upshot: With a downturn looming, broad sector analysis isn’t good enough. It is critical that due diligence dig deeply into cyclical dynamics at a much more granular level.

Bain partner Hugh MacArthur is a director in the firm’s Boston office and head of Bain’s Global Private Equity practice. 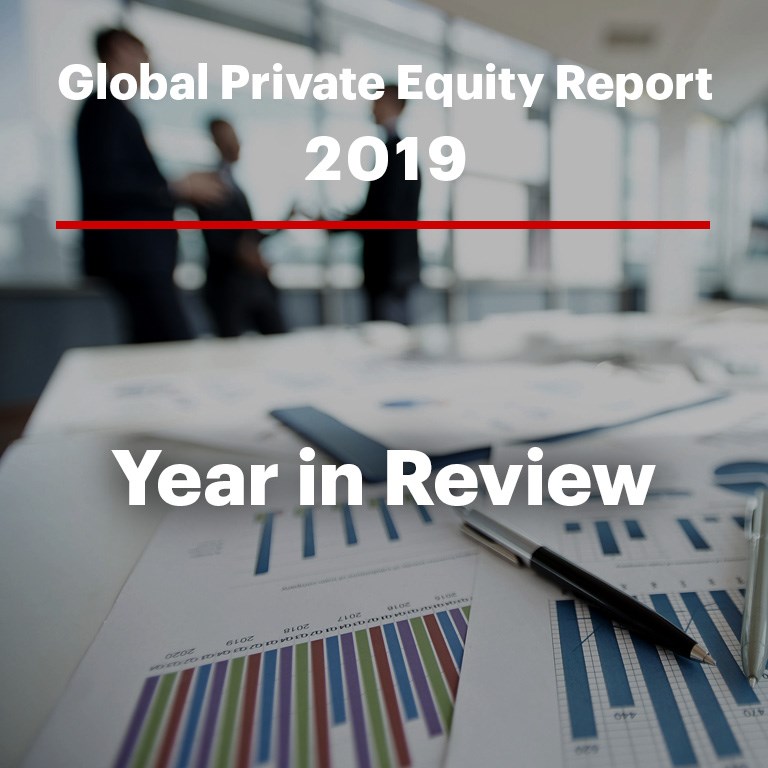