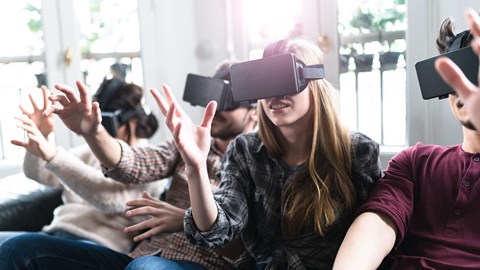 Young Gamers and the Metaverse: How the Rules of Success Are Changing

Younger gamers spend more time and money on games than older players do, and that has implications for the industry. 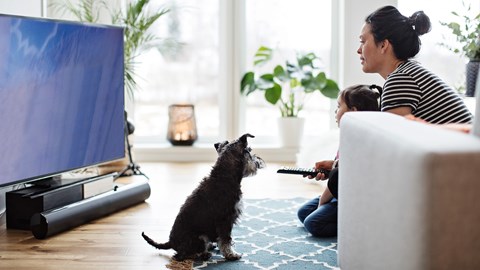 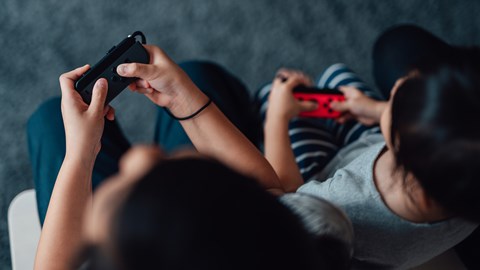 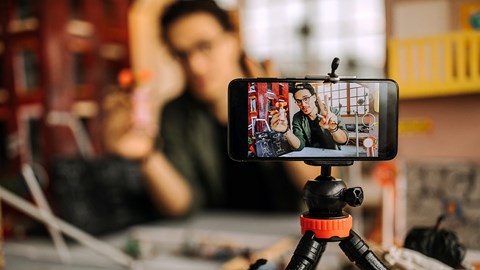 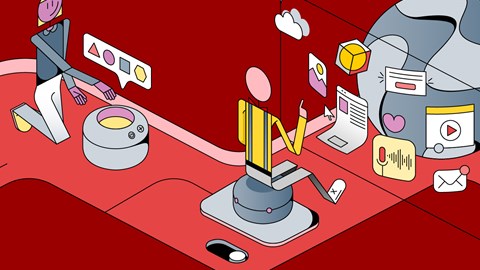