Many business leaders have been leery of any kind of deal-making over the past decade. The mergers and acquisitions sector was too risky, they felt: it destroyed more value than it created. But the historical success of M&A as a growth strategy comes into sharp relief when you look at the data.

Bain & Company analysis of the past 11 years of deal activity shows it was a very good time for deal- makers who followed a repeatable model. A surprise for the naysayers, then: disciplined acquirers came out the biggest winners. Another surprise was that materiality matters: we found the best returns from companies that invested a significant portion of their market cap in inorganic growth.

The difference between frequent and occasional acquirers is no mystery. Experience counts. A company that does more acquisitions is likely to identify the right targets more often, better develop the capabilities to vet deals and build the organisational muscles to integrate acquisitions.

That experience is reflected in the global data. Companies that engaged in any M&A activity averaged 4.8 per cent total shareholder return (TSR), compared with 3.3 per cent for those that were inactive. (TSR is defined as stock price changes, assuming reinvestment of cash dividends.) Yet the most active companies in our study reported 21 per cent higher returns over a decade than their inactive counterparts.

Toll Holdings has used M&A as a core part of its growth strategy over the past 20 years, in which it has acquired about 100 companies (about 75 from 2000 to 2010) to expand its logistics services offering and network, as well as to enter new markets and build scale. Honing its experience has yielded positive results, including an annual TSR from 2000 to 2010 of 24.3 per cent.

Overall, one group of companies turned in deal-making returns significantly above average. These are the "mountain climbers", which acquire frequently and make acquisitions that add up to a large fraction of their market cap. With annual returns almost 2 percentage points above the average, and more than 3 percentage points above the inactives, they're the M&A stars.

Most successful companies develop a repeatable model – a unique, focused set of skills and capabilities that they can apply to new products and new markets again and again. Bain's analysis and experience confirm the power of repeatability in the world of M&A. An acquirer's expertise in finding, analysing and executing a deal and then in integrating the two companies when the deal is done determine its success. Frequent acquirers return to their repeatable model to launch and negotiate a successful deal.

M&A winners share four traits, which separate the companies that profit from Asia's growing M&A marketplace from those that are left behind. 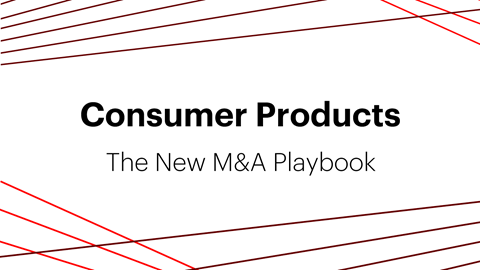 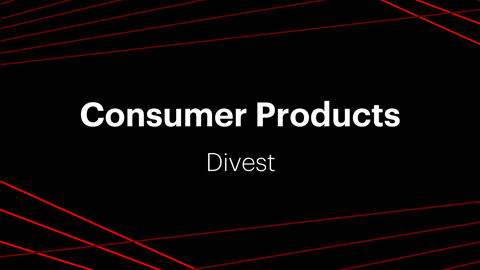 Sellers and buyers that quickly seize opportunities can emerge from the crisis as winners.