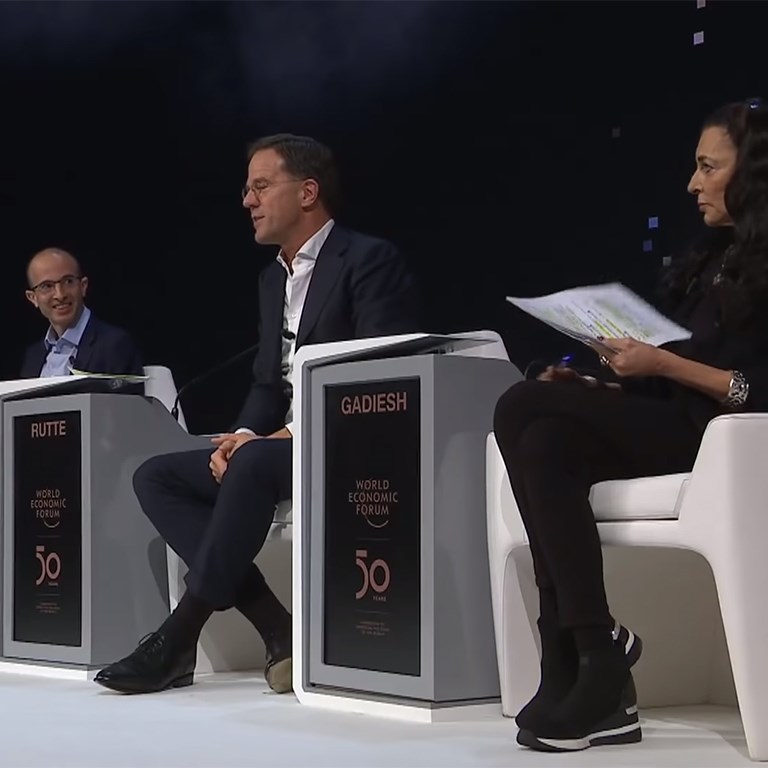 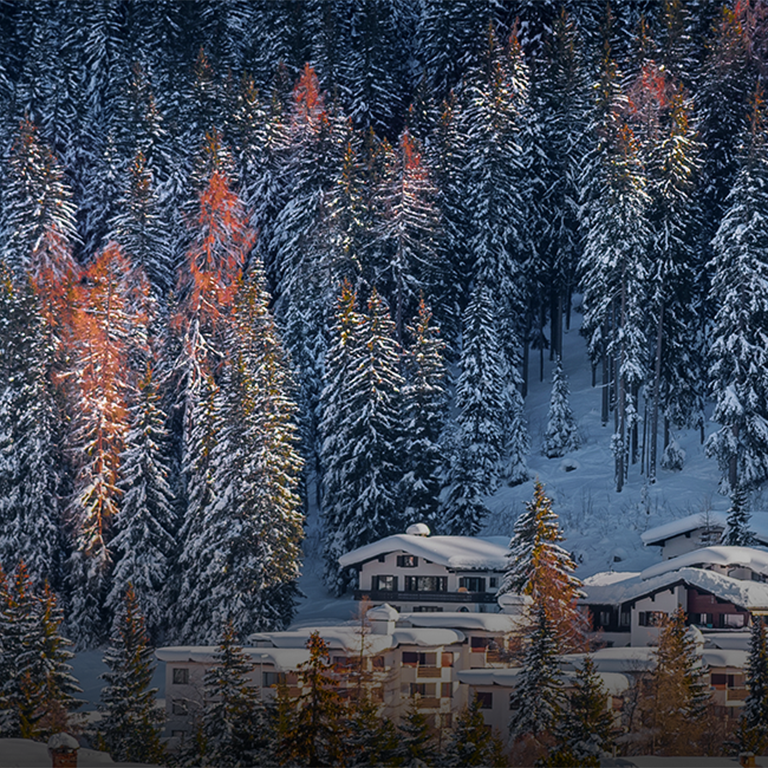 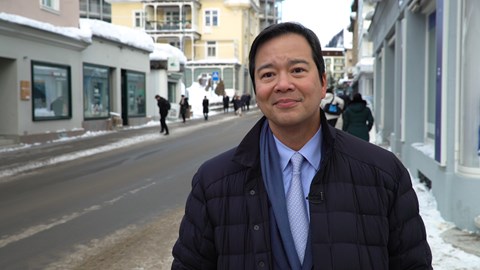 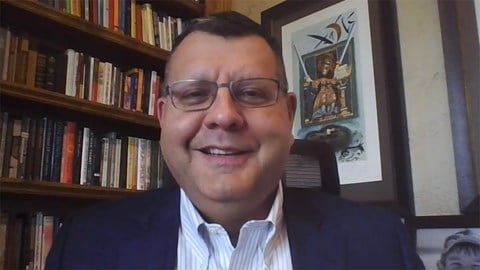 Bain's Hernan Saenz outlines why sustainable supply chains are within reach and how supply chain visibility is a key factor for supporting them.