Nikhil Prasad Ojha, a partner with Bain's Consumer Products practice, discusses his observations at a forum on the future of consumption, including the importance of China, India and Southeast Asia in shaping consumer markets over the next decade.

NIKHIL PRASAD OJHA: I presented at the Board of Steward meeting for the Future of Consumption Initiative of the World Economic Forum.

This was attended by a number of chief marketing officers and chief executive officers not just of CPG and retail companies, but also industrial goods and healthcare companies. And it was a very animated discussion. That's because people do realize that the future of consumption over the next decade is as much in India, China and ASEAN as it may be in the US and the Western European markets.

There were a bunch of questions. And what was interesting to me was that it was as much about the opportunity as it was about the challenges that multinational companies are going to face in these markets. 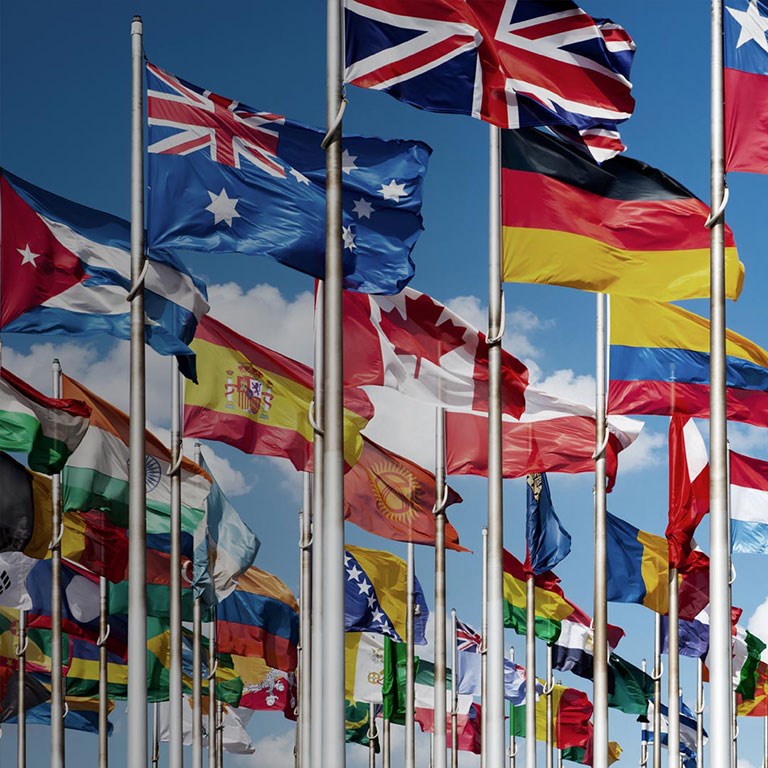