In recent years, it has been easy to note the increasing importance of issues related to gender parity, diversity and inclusion in Brazilian society. In 2013, when Bain published the study "No Shortcuts: Women's Way to the Top," Google searches for the term "female empowerment," for example, were virtually nil. Since 2015, this same search has grown ~ 24 times.

The relevance of these themes is also evident in the corporate environment. Among the nearly 1,000 professionals who participated in the survey conducted in Brazil in the first quarter of 2019 by Bain & Company, in partnership with LinkedIn, 82% of women and 66% of men believe that gender parity should be among the strategic priorities of organizations. In the case of women, it is an increase of 11 points since the last survey.

Although the awareness about the importance of the topic is high, the perception of respondents is that companies still give little attention to the issue. Only 38% of women believe that the leaders of their organization consider the achievement of gender equality as a strategic imperative. From the perspective of women, progress has been made in the commitment of the leadership to address gender equality as a priority theme (from 31% to 41%), as well as the provision of resources needed to implement gender equality initiatives (from 33% to 44%), but the performance index is still low.

View the report in Portuguese 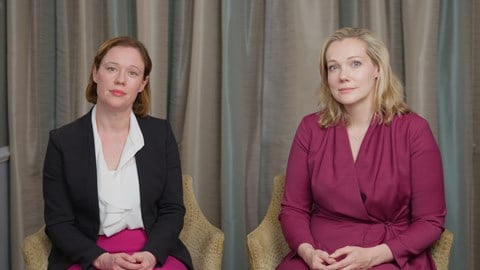 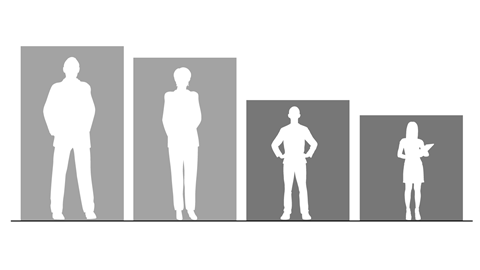 Five Actions to Improve Inclusion and Diversity in the Workplace 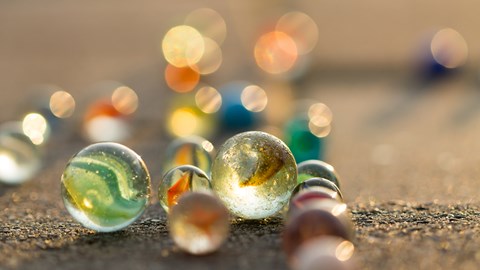 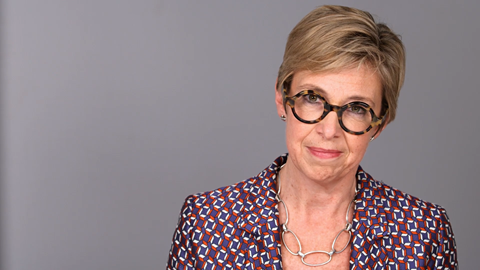 Gender balance is not only a timely concept, it's good for business. 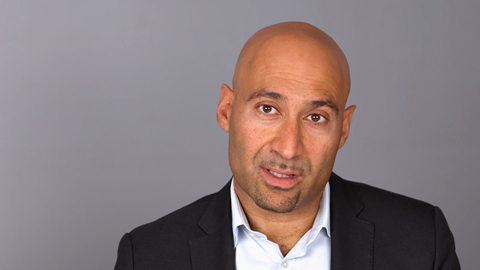 Kundenstrategie und Marketing When the price is right, customers respond