The open secret about mergers and acquisitions (M&A) is that most deals fail to generate the synergies that companies expect when they announce a merger. In a Bain & Company survey of 352 global executives, overestimating synergies was the second most common reason for disappointing deal outcomes.

One of the causes of this misplaced optimism is well known: Companies set aggressive targets to justify a deal price to financiers. But a Bain analysis comparing deal announcements with the performance of more than 22,000 companies has revealed another, even more fundamental contributor to rampant overestimation. Most merging companies entering a deal don't have a clear understanding of the level of synergies they can expect through increased scale.

Instead, they typically make broad estimates based on prior deal announcements, without considering whether the cost structure of the combined entity is realistic based on benchmarks of like-sized companies. For example, if two $100-million companies merge, they rarely know what the resulting cost structure will look like based on their industry’s existing $200 million companies. We found that across most industries we analysed, on average 70% of companies announced higher synergy estimates than would be expected just by companies getting bigger. 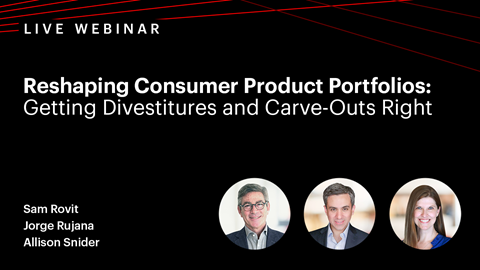 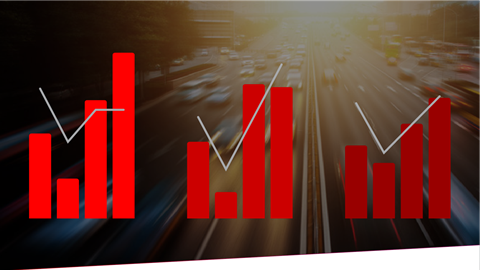 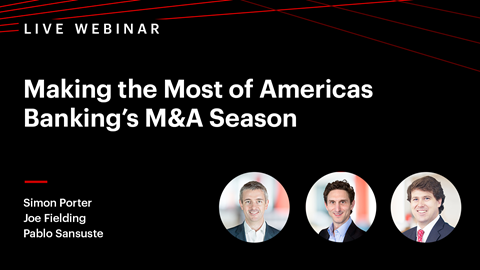