A huge stockpile of dry powder, or private equity capital, waiting to be deployed—$3.3 trillion as of June 2021—has helped boost the number and value of healthcare buyouts. Abundant capital and expanding deal multiples converged in 2021 to cause a rebound in large deals.

The record 30 deals larger than $1 billion caused disclosed value to more than triple to $122 billion from $38 billion the prior year (see Figure 1). Of note was the increase in deals north of $15 billion, including the investments in Medline and Athenahealth, valued at $34 billion and $17 billion, respectively. Both megadeals went to consortium bidders that were able to partner and pool capital to defray risk and also submit a competitive bid.

With healthcare returns expected to remain strong, the continued growth in valuations will likely lead to a steady stream of large deals. The consortium, or club, deal thus will remain an important presence, particularly for transactions above $5 billion, because the structure allows private equity sponsors to afford increasingly large assets. Consortium bidding appeals not only to the largest investors looking to buy assets valued at over $10 billion, but also to small and midsize funds bidding on assets with lower price tags. For example, Nordic Capital, Insight Venture Management, and 22C Capital teamed up to buy Inovalon for $7.3 billion, and CBC Group, Mubadala Investment, GS Holdings, and IMM Investment acquired Hugel for $1.5 billion.

On the margin, public down and private up

There’s another wrinkle: Public markets haven’t accorded healthcare companies the same high valuations as they have for some other industries, such as technology, so private companies that once would have gone public increasingly are exploring private capital options. Private equity funds have also warmed to public-to-private transactions, further expanding the universe of potential targets.

Very large deals obviously require strong conviction, deep expertise in scoping, and diligence that captures the puts and takes about how a target’s potential might evolve. In light of the strong deal demand and multiple levels, the ability to orchestrate and execute complex diligence will continue to be a differentiating capability for healthcare sponsors. 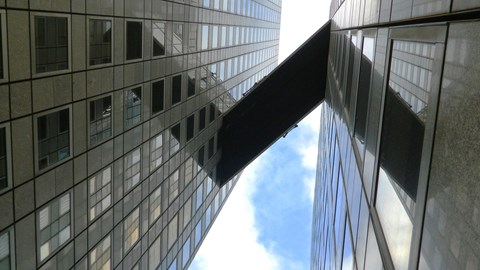