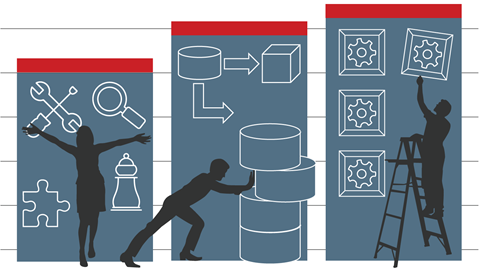 Successful sales efforts hinge on state-of-the-art digital solutions. Here's how leading organizations make the most of them. 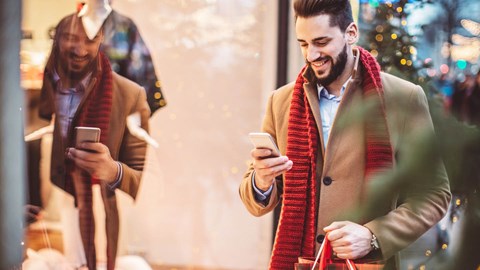