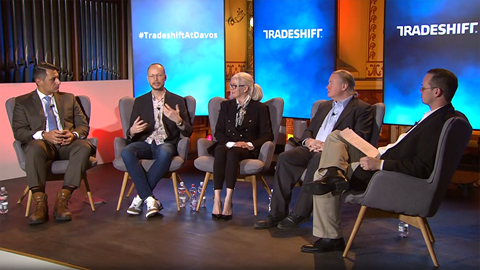 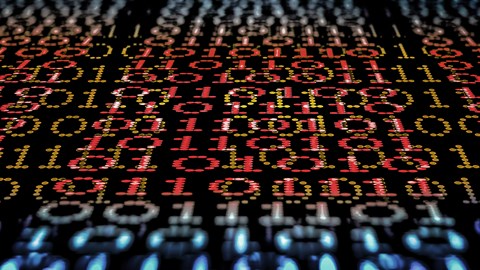 Most Companies Overestimate Their Cybersecurity, but Resilience Is Possible

Strong cybersecurity is about more than technology; it also takes a long-term commitment to develop a range of strategic capabilities. 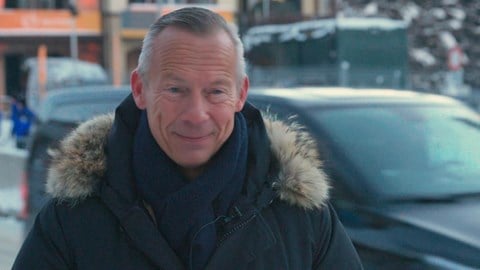 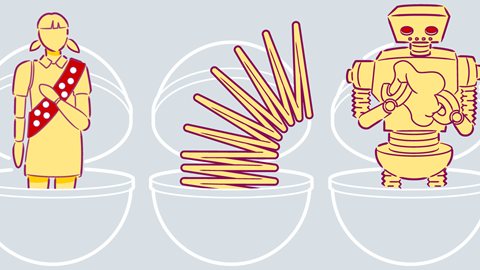 Funding All Your Agile Teams

Maximizing returns from Agile at scale hinges on successful planning and budgeting.