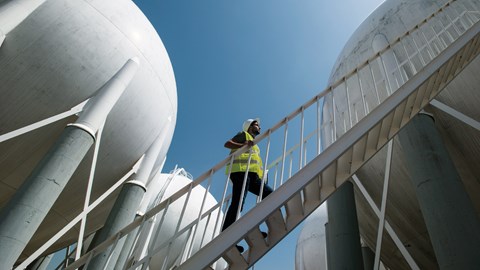 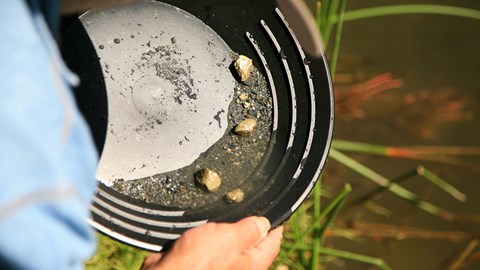 The Fool's Gold of Capital Efficiency in Telcos